According to recent reports from various news outlets, the long-predicted shuttering of Marvel TV is officially in motion.

As reported by Deadline, Marvel’s television division will no longer move forward with “future development,” but will instead focus on the projects currently in production.

A “couple dozen” employees will reportedly be laid off due to the shutdown, while a number of more fortunate employees will be reassigned to Marvel Studios.

The decision has been made to complete Marvel TV projects that are currently in production, but not continue with any further development reports Deadline. 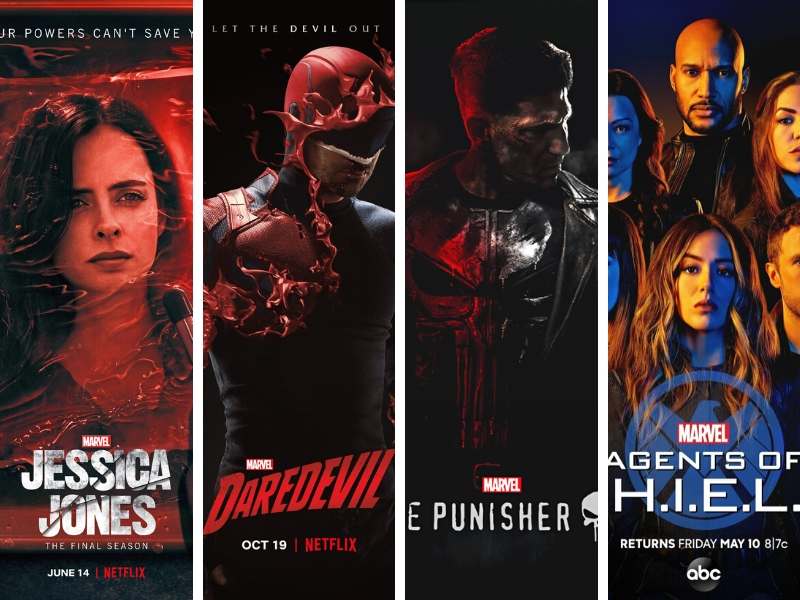 The news seems to give reason to the sudden cancellation of Marvel’s past popular shows, such as ‘Daredevil,’ ‘Jessica Jones‘ and ‘Punisher.’ ‘The Runaways’ and ‘Agents of S.H.I.E.L.D.’ will reportedly finish out their third and seventh seasons, respectively, before ending.

The yet-to-be-released animated series, ‘Hit Monkey,’ ‘Tigra & Dazzler,’ ‘Howard the Duck’ and ‘M.O.D.O.K’ are still expected to debut on Hulu, but are currently in production limbo.