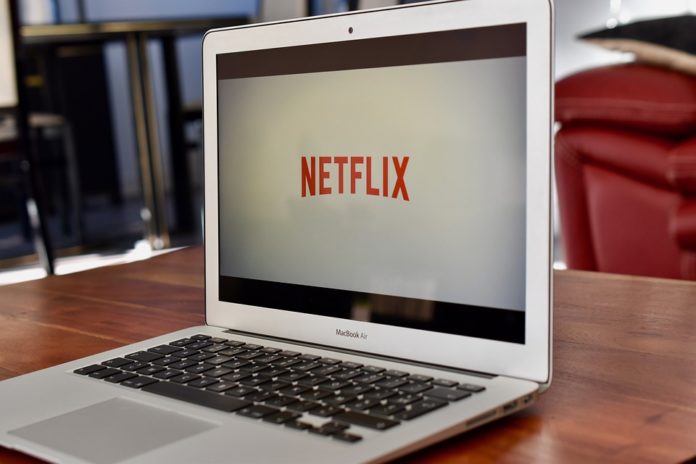 “This is a dream come true for Netflix,” said Aram Yacoubian, director of original animation at Netflix, adding that Studio Ghibli’s films have built a global fan following for more than 35 years.

Viewers in Asia-Pacific, Europe, the Middle East, Africa and Latin America will be able to watch films like Academy Award winner “Spirited Away” from 2001 and “My Neighbor Totoro” from 1988. It’s the first time the studio’s films will be subtitled in 28 languages and dubbed in as many as 20 languages, Netflix said in a statement.

Getting new content is crucial amid a streaming war with new offerings from Walt Disney Co. and Apple Inc. Companies have been bidding up the cost of popular shows for new streaming services — Comcast Corp., which announced pricing for its Peacock service last week, already shelled out at least $500 million for “The Office.”

Studio Ghibli had previously resisted offering its films for streaming, favoring theatrical releases and for-purchase physical media. That changed last year when WarnerMedia’s HBO Max landed Studio Ghibli’s North American rights as part of its effort to shore up children’s programming and take on Netflix as well as an array of competitors in the crowded streaming marketplace.

Netflix, based in Los Gatos, California, will release more than 130 seasons of programs from other countries this year, outpacing most U.S. media companies’ domestic output.

Investors will get a better sense of Netflix’s progress on Tuesday, when the company is slated to announce fourth-quarter earnings. The results will reflect how the company is faring since the launch of Walt Disney’s Disney+ and Apple’s Apple TV+. 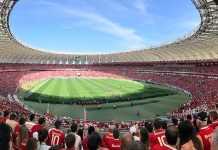 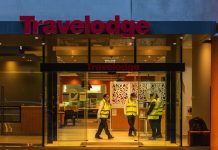