(Bloomberg) –A Harvard University professor has a novel suggestion for how the government might fight the next recession: Hand out coupons that can be used to eat at any restaurant by a specified date.

With the Federal Reserve facing limited to room to cut interest rates because they’re already so low, economists such as Gabriel Chodorow-Reich are looking for other actions the government could take to pump up demand in the event of a downturn. Some possibilities include temporary investment tax credits for businesses and payroll tax cuts for workers.

Chodorow-Reich said restaurant coupons tick off a lot of the boxes for what would make an effective economic stimulus. Americans are quick to cut back on meals away from home when the economy turns down, so free coupons would help fill that hole.

Most if not all of the spending would be on domestic goods and services, not imports, and so would directly benefit the U.S. economy. And restaurants are labor-intensive organizations, so more workers would benefit as well.

One problem, Chodorow-Reich told the annual meeting of the American Economic Association on Saturday, is that such a strategy might raise “political economy concerns.”

Or, to put it another way, it may have the flavor of a “let them eat cake” policy.

That’s the comment perhaps mistakenly attributed to Marie Antoinette after the French queen was told her subjects had no bread to eat because of a bad harvest. She lost her head several years later in the French Revolution. 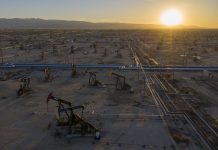 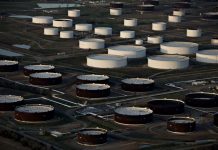