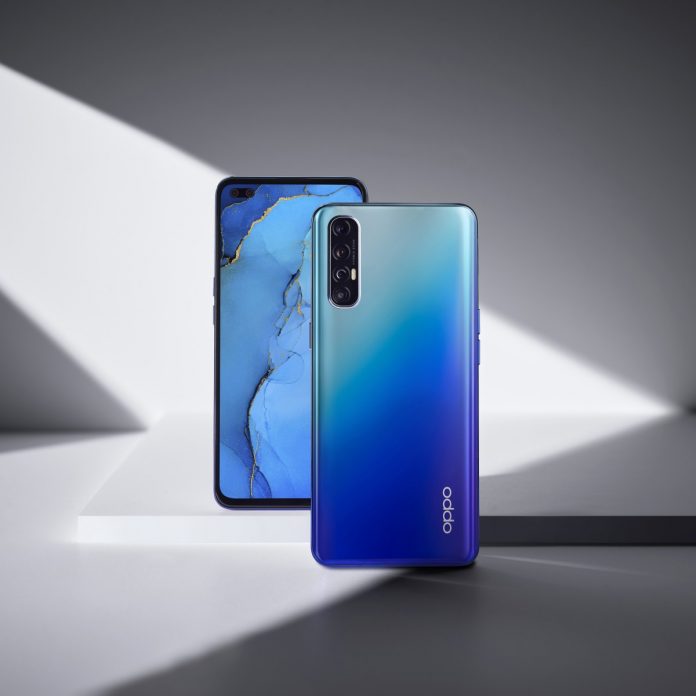 In sync with the growing popularity of gaming and eSports in the GCC, OPPO continues to engage its young audience across the region by creating exciting moments for gamers.

OPPO always has a finger on the pulse of youth culture in every region in which it operates. Research shows that the GCC has the fastest growing online gaming population in the world with 25 per cent year-on-year growth in 2019 where the GCC gaming market is expected to hit US$ 821 million by 2021. Oman has a user penetration of 16.3% which is expected to hit 31.7% by 2025.

In addition, Arabic language streams on Twitch – the world’s leading live streaming platform for gamers – more than doubled during March and April this year as online gaming emerged as one of the best stay-at-home entertainment options during the COVID-19 pandemic.

Jerry Chen, Oman’s Country Manager said, “Our brand and its technology are continuously inspired by the passions of young people around the world, whether it is photography or gaming. As the gaming market in GCC is growing twice as fast as the global average, gaming is a huge passion point in Oman, and we are doing our part to drive momentum for young gamers with state-of-the-art phones that will enable them to stay ahead of the game, not just on a regional but an international level. We are always looking to launch events and activations that will create exciting OPPOrtunities for gamers in Oman.”

Recognizing the burgeoning gaming culture in the GCC, OPPO has consistently supported young gamers over the years. In 2019, OPPO sponsored the PUBG MOBILE MENA Championship that received an overwhelming response across Egypt, KSA, Kuwait, Morocco and the UAE. This year, OPPO continues its legacy of driving gaming passion by organizing the OPPO Gaming Challenge in the UAE, headlined by regional gaming superstars Ahmed Al Nasheet (@dvlzgame), Amr Nassouhy (@nsoo7y), Osama Marwah (@ossymarwah) as well as other surprise guests.

Participants in the OPPO Gaming Challenge will go head-to-head with some of the world’s most acclaimed FIFA gamers. Throughout the festival, gaming enthusiasts will get a chance to play alongside regional celebrity gamers including Ahmed Al Nasheet, Amr Nassouhy and Osama Marwah and compete for the ultimate prize of a virtual finals match with a surprise international gamer on 29th August between 6-9PM Oman time.

When it comes to mobile gaming, not all smartphones are created equal, and OPPO has specifically designed its latest devices to support gamers and unlock their utmost performance. 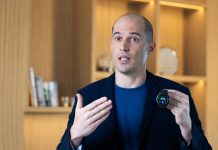 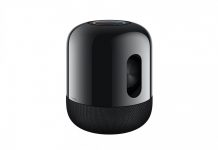 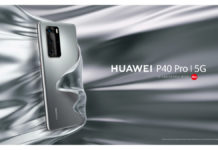