China has confirmed that the Wuhan Coronavirus can be spread by humans.

According to CNN, the death toll due to the new virus in China has reached six. More than 300 people have fallen ill.

On Monday, Chinese President Xi Jinping ordered “resolute efforts to curb the spread” of the virus.

The central Chinese city Wuhan has canceled its annual Lunar New Year celebrations. Tour agencies have been forbidden to take any groups outside of Wuhan. Private vehicle spot checks will be conducted by police.

Officers will be searching for any wild animals or live poultry. More screening areas and thermal monitors will be installed in public areas and markets.

These monitors were installed beginning Jan. 14.

The first detections of the Coronavirus began in mid-December.

Cases have been detected in several Chinese provinces, as well as in South Korea, Thailand, Japan and Taiwan. The virus causes flu-like symptoms.

Little else is known about it. 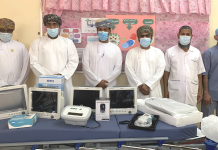 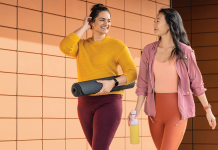 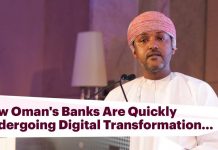 Video: How COVID-19 Is Fast-Tracking The Digital Transformation of Banks In Oman