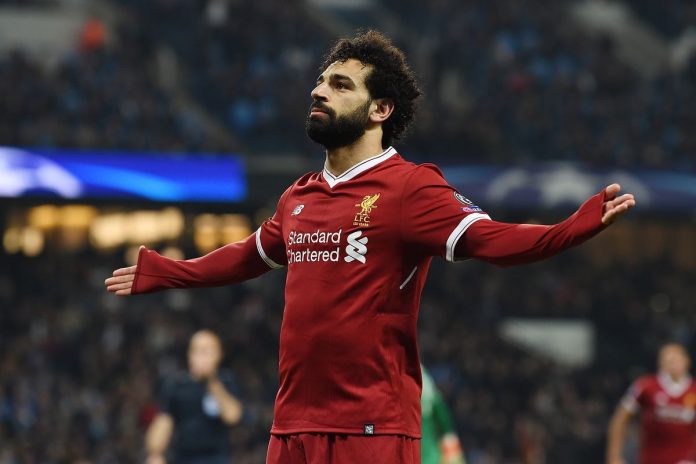 (Bloomberg) — Luring the attacking trio of Mohamed Salah, Sadio Mane and Roberto Firmino away from Champions League soccer winner Liverpool FC could set a potential suitor back a combined 521.6 million euros ($589 million), according to the CIES Football Observatory.

CIES calculates transfer values using an algorithm taking into account factors such as a player’s age, contract, position, minutes played, goals scored and international status. Salah scored 27 times in Liverpool’s 2018-19 season, followed by 26 goals by Mane and 16 for Firmino. None of the team’s front three were even in a top 10 list the CIES published last August.

The Champions League victory has already boosted the fortunes of Liverpool’s principal owner John Henry, as it will become the first global soccer team to bring in more than 250 million pounds ($317 million) in a season from broadcast income, according to analyst Swiss Ramble.

CIES transfer value estimates for highest-rated players as of June 12: