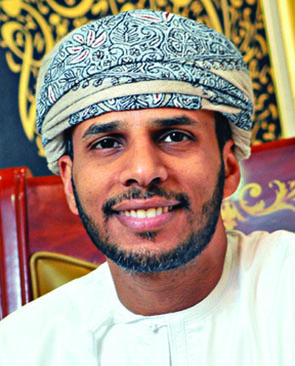 Through its subsidiaries and associates, Oman Flour Mills Company has expanded its activities into poultry and bakery products. The core business of the Company continues to be flour and feed

Oman Flour Mills Company was established in 1977 as a joint stock company with a modest wheat milling capacity of 150 tonnes per day, which has increased through expansions to the current 800 tonnes per day. In addition to flour milling, the company commissioned an animal feed mill in 1982. The installed capacity of the animal feed mill has currently been increased to 1100 tonnes per day. The company also has a substantial grain storage and ship unloading facility at Port Sultan Qaboos to service the milling operations. This facility was last upgraded in 1994 and now comprises nominal grain storage of 120,000 tonnes and an unloading capacity of 500 tonnes per hour.

The company also holds about 88.4 per cent shareholding in a poultry company, Modern Poultry Farms (MPF). MPF in the current period produced in excess of 182 million table eggs. MPF eggs are marketed under the brand names “Dana” and “Baladi”. The financials have been consolidated with the company’s results. MPF expansion is completed in November 2018 and egg production from the new houses has commenced.

The profit Oman Flour Mills Company is impacted due to provision for expected credit loss as per IFRS 9. The post-tax profit for the year amounts to RO703,000, which is higher than the previous year by RO 59,000 on annualise basis. The company 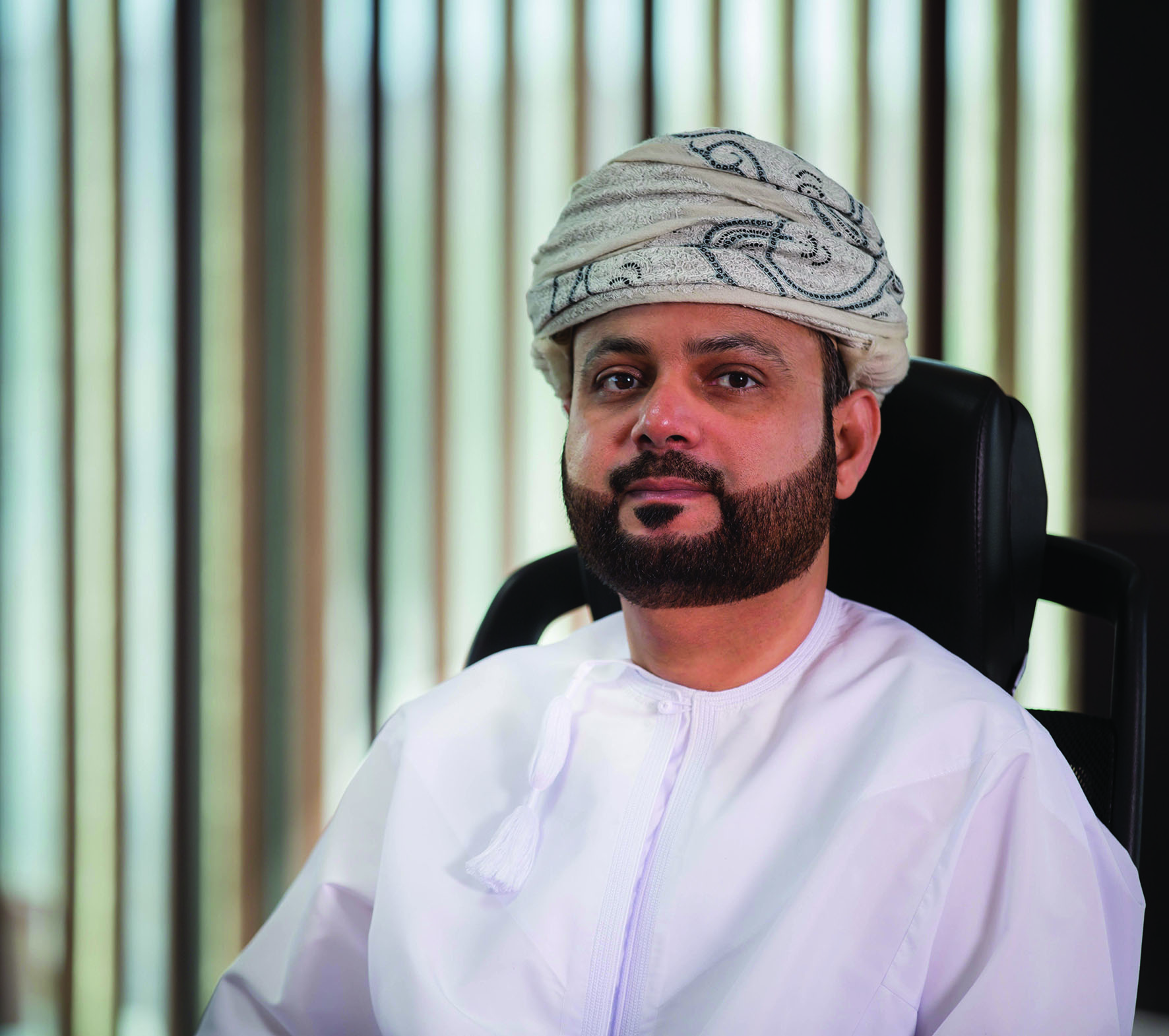 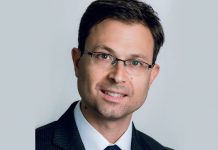 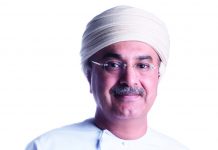