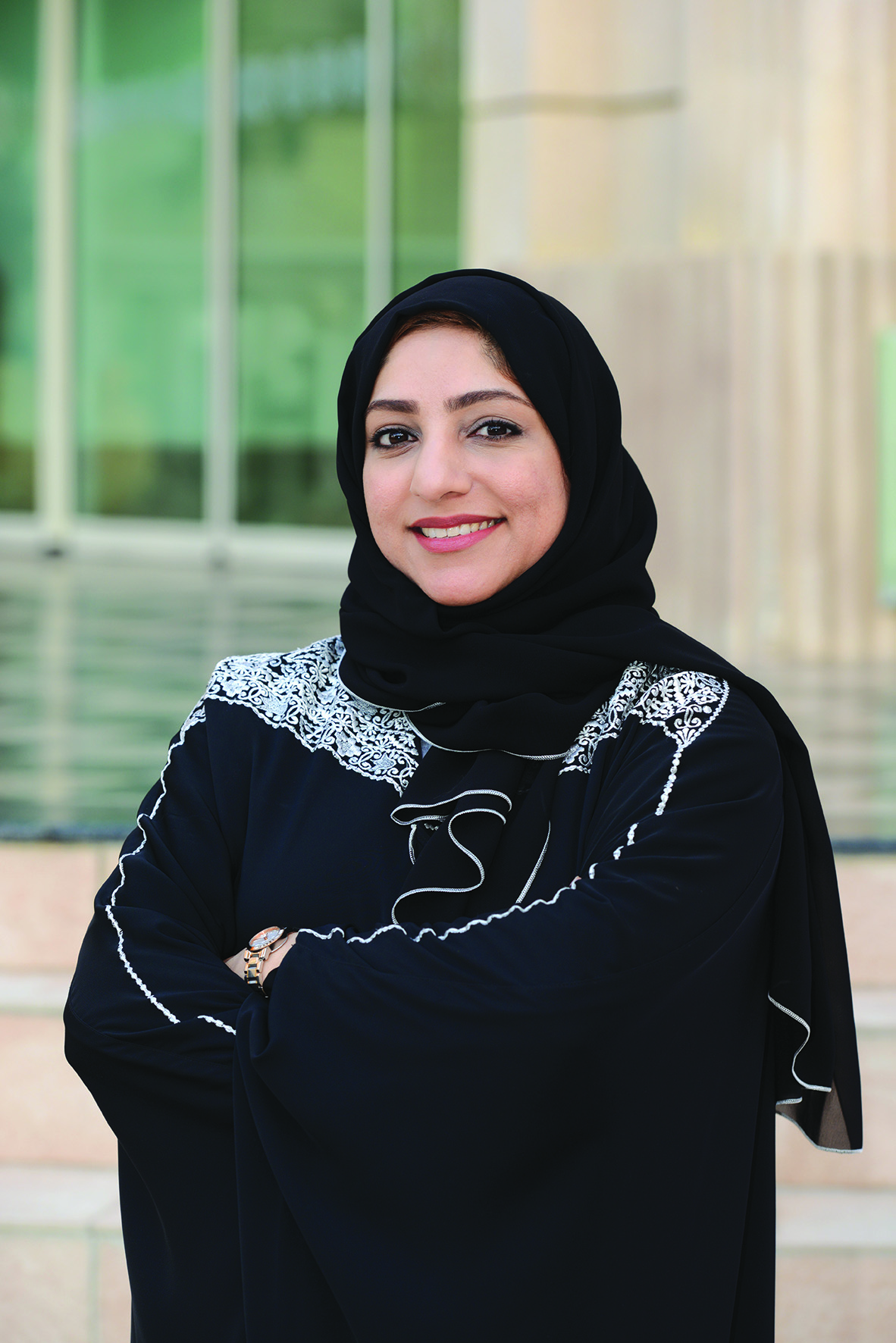 If you want to achieve any career goal or get any of your dream position, just work on building your skillsets,” says Suad Abdul Ghafoor Al Balushi, NTI BizPro award winner.
Having done her Bachelor of Science in Finance, Master’s in Business Administration from Sultan Qaboos University and also ACI Diploma Certificate and ACI Settlement Certificate, Suad says focusing on education with a clear vision, dedication, and being an ethical person in all dealings have been her strength during her entire career.
“Dedication and commitment eventually will get what you want and you will reach where you want to be,” says Suad, who was also a semi-finalist of NTI BizPro in 2012.
Currently, Suad is the head- asset liability management, secondary loan, murex analytics and BPM, Bank Muscat and leads a group of 10 people from different streams and ensures business continuity from system perspective in addition to building up the skill-sets of the team. “Bank Muscat is my first job after graduation and I can say it is the best place to work. The management and the work atmosphere at the bank motivates creativity and innovation and there is always recognition at work, she adds. She is also part of the COO leadership programme, which comprises a select group of 25 individuals, who are being groomed for future COO roles. “I am privileged to be part of the group, which includes a good number of women. Selection for the leadership programme is based on skills, capabilities and potential,” says Suad.
Suad, who is the lone woman among the three NTI BizPro winners says “This year’s NTI BizPro awards selection was a tough one. I was well-prepared this time around compared to the year 2012, when I was among the semi-finalists. The process was competitive and very challenging. It gave me a chance to gain confidence in my abilities. I am glad that I have emerged a winner.”
Having won the NTI BizPro award, Suad has set her sights on participating in regional competitions. “I am not done yet, this is just the beginning. I am ambitious and will participate in GCC level competitions as well if I get opportunities.” Her advice to young Omanis is to work hard, work smart and be professional. That will eventually get you what you want. One should also grab opportunities that come their way, she says.
So how does she maintain a healthy work-life balance? Suad says “I believe if you work with dedication, you can have a good work-life balance. For this, one needs to complete tasks on time. I try to complete the tasks in office itself and don’t take it home. Efficiency is essential. Traits such as being flexible will certainly help in career growth.”
Suad has won several accolades during her stint with the bank. She bagged the best painting award by votes for her work titled ‘Blue Ocean Navigator.’ She was also awarded a letter of appreciation from Bank Muscat COO for achieving ACI Dealing Certificate before completing one year-which is a first in the Bank’s history.
“There is no specific role model I look up to but I have different role models from whom I take different lessons,” says Suad. Her hobbies include drawing and painting, and doing research in certain areas in finance.
On her future career plans, Suad says, “I have my own career plans but before I quit professional career I want to be a scholar and utilise my skillsets and experience for teaching and guiding the future generation.” 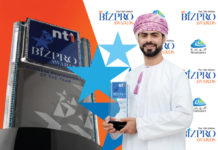 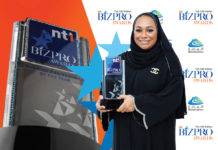 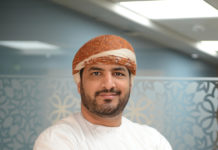