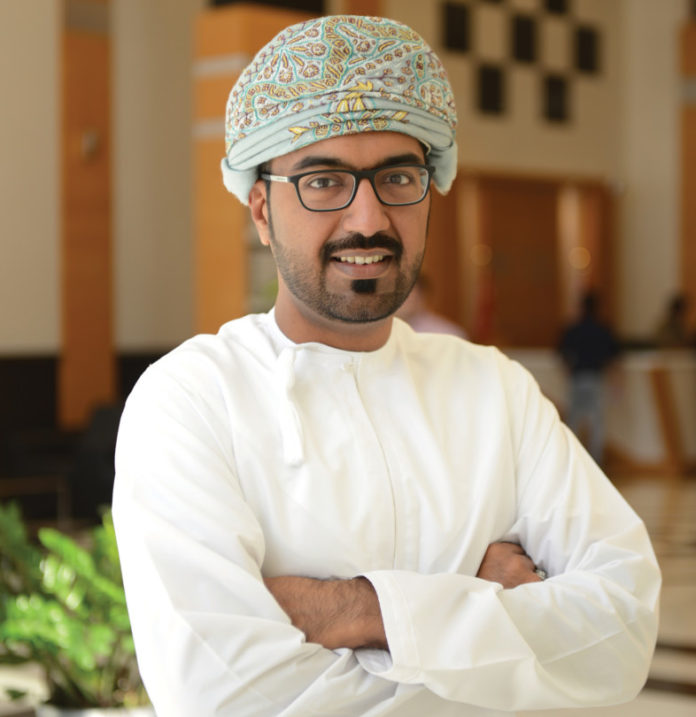 Kumail Al Lawati, one of the finalists of NTI BizPro Awards 2019, has realised at a young age that he is good with numbers, problem solving and time management. This stood him in good stead, helping him identify the potential areas of strength and invest his time and efforts to develop them. He firmly believes that only a hardworking and dedicated person can accomplish his or her career aspirations and scale new heights in profession and life.

Kumail is an ACCA member from United Kingdom. He holds a Master’s in Islamic Banking and Finance from La Trobe University, Australia and a Bachelor’s of Accounting from Sultan Qaboos University, Oman.

He started off his career in one of the Big Four audit firms and moved to the banking sector afterwards. Kumail who quite recently joined Bank Nizwa had a four-year stint at Ahli Bank. He started with the bank as an assistant manager and climbed up the career ladder to become the manager of financial reporting and tax. He says he gained the experience of 10 years in just less than four years at the bank. “I had to manage different tasks at the same time and also develop my team. I had to engage with my colleagues from different departments to complete tasks and reports,” says Kumail.

Kumail considers his father and uncle as the two most influencing and inspiring people in his life. His father always influenced him to continue his education and equip himself with good knowledge in order to succeed in the future, while his uncle encouraged him to swim against the tide of time by constantly developing his skills and adapting to the changing requirements of time.

BizPro Awards 2019 was a great and challenging experience for Kumail. He says, “It took me to a new level and strengthened my confidence. There were lots of stress and fear because of the intense questions, case studies, and presentation. The YouTube video did took me out of my comfort zone and it was a new experience that I enjoyed and saw myself from a different angle.”

Get out of your comfort zone
Asked about his advice to young Omanis who are in the beginning of their career, Kumail says starting a career could be challenging, but one always has to believe in oneself and continue to learn. “Sometimes you may have to ask simple questions that might look embarrassing, but stay put and continue to go ahead. Stay committed to the work and get out of the comfort zone and it will pay off in the future,” he says.

Asked about his future plans, Kumail says he is looking forward to climbing up the finance ladder and eventually wants to see himself occupy a senior management position. He is also looking to complete an additional professional certification that is relevant to his field.

Kumail loves to spend time with his family and is looking to travel a lot. He also loves to cook healthy meals; he spends time watching cooking videos and trying them out on his own. In addition, from time to time he goes on a fishing trip to relieve the boredom of work. 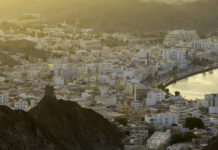 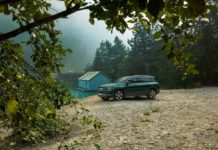 Modern Luxury: On And Off the Road With The New Mercedes-Benz GLS 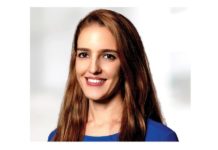