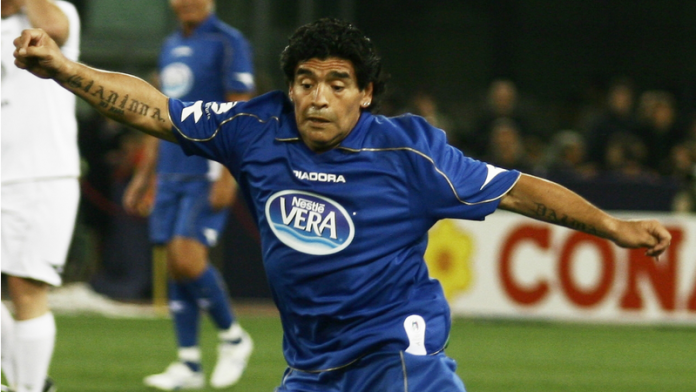 Diego Maradona, one of the most decorated football players of all time, passed away today aged 60.

As per reports, the former Argentinian midfielder and manager suffered a heart attack at his home in Buenos Aires.

Maradona had undergone surgery for brain blood earlier in November, and reportedly, was to be ‘treated for alcohol dependency’.

The Argentine Football Association issued a statement on social media saying: “We express our deepest sorrow for the death of our legend… You will always be in our hearts.”

The BBC quoted him as having said: “You took us to the top of the world. You made us immensely happy. You were the greatest of them all.

“Thank you for having existed, Diego. We’re going to miss you all our lives.”