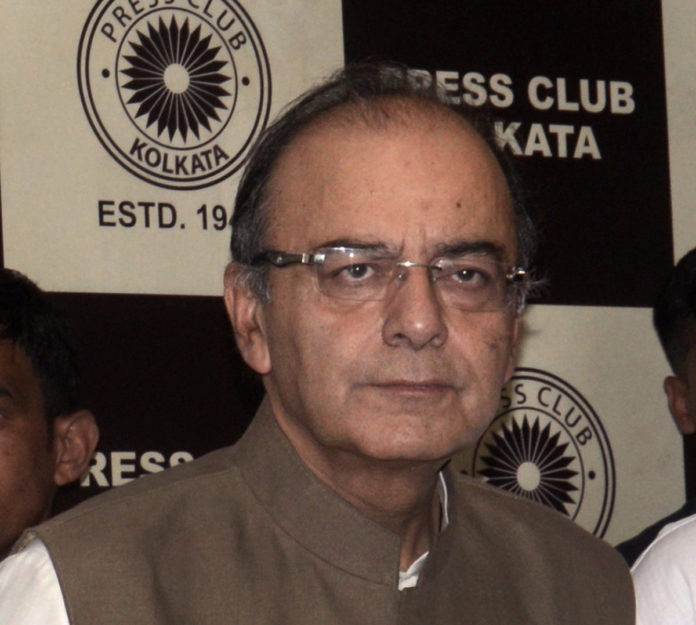 Arun Jaitley, a former finance minister in the Indian government and a veteran Bharatiya Janata Party member, passed away today at India’s All India Institute of Medical Sciences (AIIMS) in Delhi.

The 66-year-old politician had been ailing for the last two years after having undergone a kidney transplant in 2014 and a bariatric surgery to address excess weight issues caused by diabetes.

A statement issued by AIIMS said, “It is with profound grief that we inform about the sad demise of Shri Arun Jaitley, Hon’ble Member of Parliament and former Finance Minister Government of India at 12:07 pm on August 24, 2019. Arun Jaitley was admitted in AIIMS, New Delhi on 09/08/2019 and was treated by a multidisciplinary team of senior Doctors.”

Jaitley was among the closest confidants of the Narendra Modi governments during its first term in office and was seen as his ‘go-to’ man. In his role as finance minister, Jaitley presented all the Modi government budgets, except the 2019 Interim Budget, which he skipped due to ill health.

Arun Jaitley, a lawyer by profession, was among those leaders who were part of the Emergency resistance against India’s former Prime Minister Indira Gandhi and was also jailed along with other notable personalities at the time.

A student leader at the time of his arrest, Jaitley became an active member of Jan Sangh, which later went on to become the BJP. He has served on the Atal Bihari Vajapyee cabinet and also served as the Leader of the Opposition in the Rajya Sabha, between 2009 and 2014 when BJP was the Opposition party.

The veteran BJP leader is survived by his wife and two children. 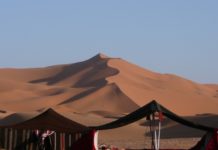