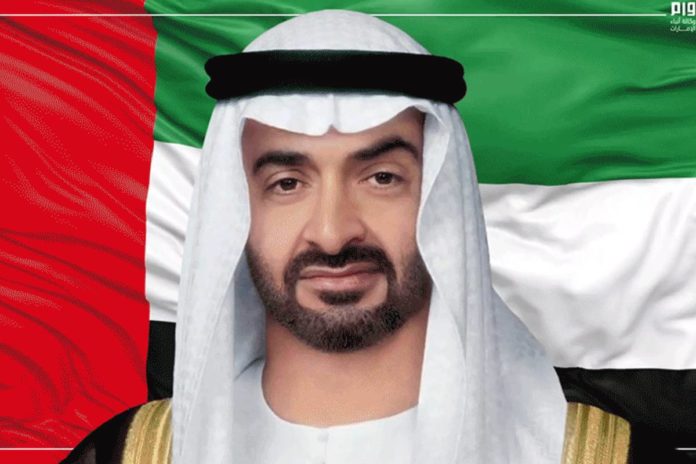 The United Arab Emirates is “concerned over the Iranian regime’s continued military provocations,” Pompeo said on Twitter. He also reiterated a message of de-escalation.

The risk to shipping in one of the world’s key oil-producing regions is set to rise following a U.S. airstrike in Iraq that killed a top Iranian commander, just months after spiking to record levels on heightened geopolitical risk.

Iran vowed “severe retaliation” for the attack that killed General Qassem Soleimani, who led the Revolutionary Guards’ Quds Force. The episode ratchets up already-high tensions in a region that exports much of the world’s oil. Brent crude prices jumped as much as 4.9% in intraday trading. 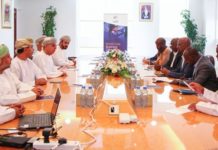 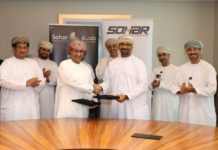 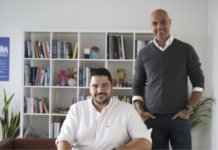