Women in the Sultanate share their thoughts on gender equality and women empowerment as Oman celebrates the 11th Omani Women’s Day.

A day to recognise their achievements across different walks of life, the Omani Women’s Day throws light on the stories of women who have braved challenges to make a mark in their respective industries; all while paving the path for future generations to follow.

Going beyond the norms of celebrating the welfare of women in the Sultanate, the day also venerates their hard work and successes, and earmarks an open society where gender equality takes the centerstage. 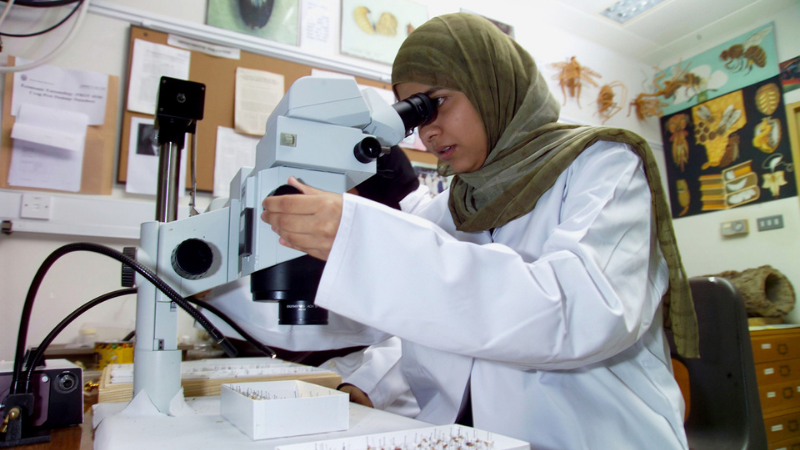 “Nations advance through the roles of their individuals and, since development is an integral progress aimed at promoting the human component without discrimination among segments.” These were the wise words of Wad’ha bint Salim Al Alawi, the Director of Women’s Affairs at the Ministry of Social Development. 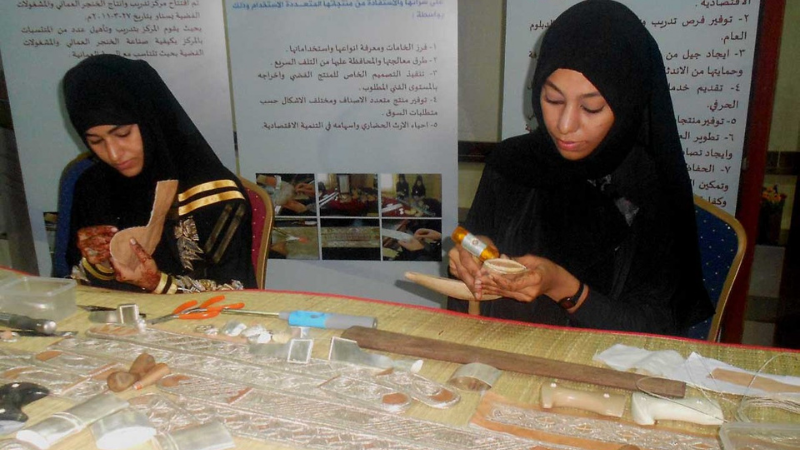 She added: “Women constitute a basic pillar of this human monument. Their role is undeniably to contribute to various social, economic, cultural and sovereign aspects. It is thus a clear indication of society’s progress.

Wad’ha also pointed out that the Royal attention accorded to women by the late Sultan Qaboos Bin Said (May Allah Bless His Soul) in all health, scholarly and occupational fields, among many, culminated into this noble Royal gift – the designation of 17 October as a day for the Omani women.

“It is a means of recognizing the significant potential of women in promoting their own personality and their society. This approach has been enhanced with a set of laws that grant women their deserved rights to enable them to shoulder their responsibility in sustainable development,” she added.

Al Alawi noted that the Sultanate joined the Convention on the Elimination of All Forms of Discrimination Against Women in 2005. She added that, with a view to documenting all rights that secure women’s social status, Oman followed up all procedures and developments introduced to the Convention.

In an interview with Business Live ME, the doctor said: “The Omani Women’s Day is indeed an important day for all the girls and women of Oman. A big part of that is because it not only instills a sense of equality among the women and men in the Sultanate, but rather because it also recognises the efforts of Omani women who have made their mark in the society.

Dr. Matlooba, who founded HVC Oman, stated that it was her lifelong dream to help assist heart patients in Oman with quality and affordable healthcare through her own clinic – a feat she achieved when she opened doors to her patients in 2018.

“As a woman and a citizen of Oman, I feel motivated to serve my country and help the health sector progress quickly as we enter a new decade. 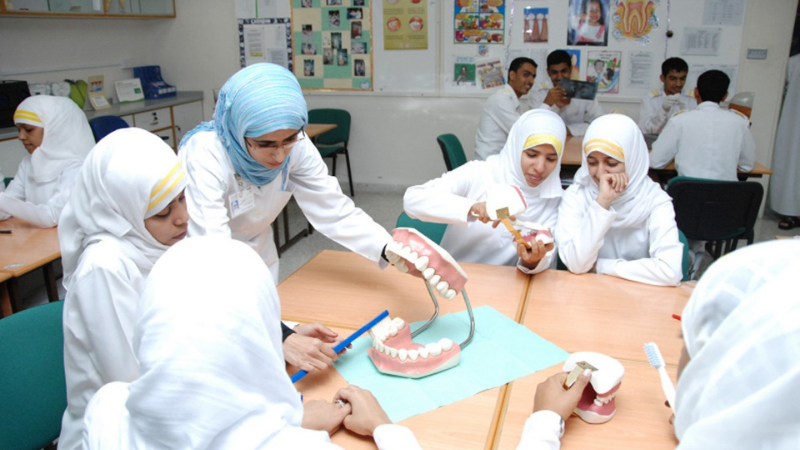 “This is a mindset that needs to be embedded deep in the minds of young girls who are in school or university as well. I do have a humble advice for everyone to follow: keep following your passion like I did. And one day you will, almost inevitably, rise up to a level where you will represent your nation – our home… Oman.”

Meanwhile, Krupa Khimji, the mastermind behind Mosaic Events Oman, drew our attention to Oman’s deep-rooted societal values that have created a safe space for women to follow their dreams.

“The Sultanate is a country that harbours a culture of equality in its blood.”

Elucidating her point, she said: “The love and support that you receive from everyone – whether it is your family or friends – is simply overwhelming.”

She added that the core of Oman’s success as a united and peaceful nation is a combined effort by both the women and men of the country. She also stated that a day to celebrate the women of Oman ‘shows how the girls and women in the country are valued.’

For more insights into Krupa Khimji’s thoughts on the Omani Women’s Day, stay tuned for the full video interview. 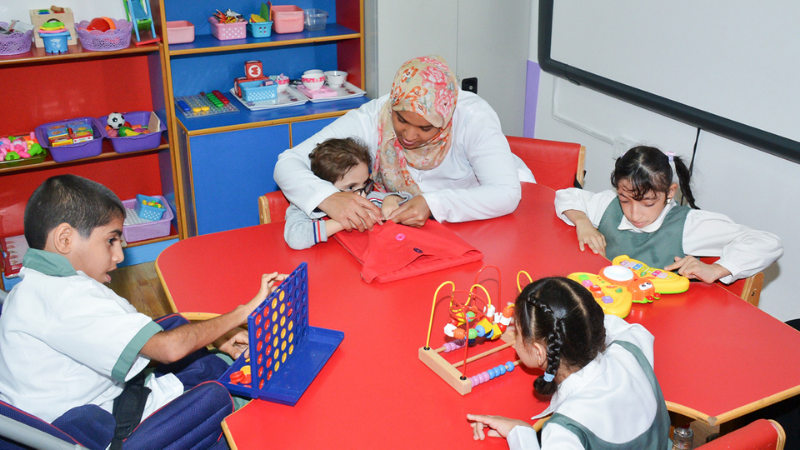 In another interview with the Oman News Agency, Asia bint Yaqoub Al Kindi, an Arabic language teacher at Omar Ibn al Khattab Institute for the Blind, said that the celebration of Omani Women’s Day is an ‘incarnation of women’s role in promoting social development.’

Asia al Kindi, who is vision-impaired herself, underlined the role of women leadership alongside men – a fact engrained in national memory over the ages.

Al Kindi pointed out that women have occupied their deserved position in society, women accolades and have had strong presence in the labour market. “They (women) received opportunities to express their views and portray their worth in different domains.” 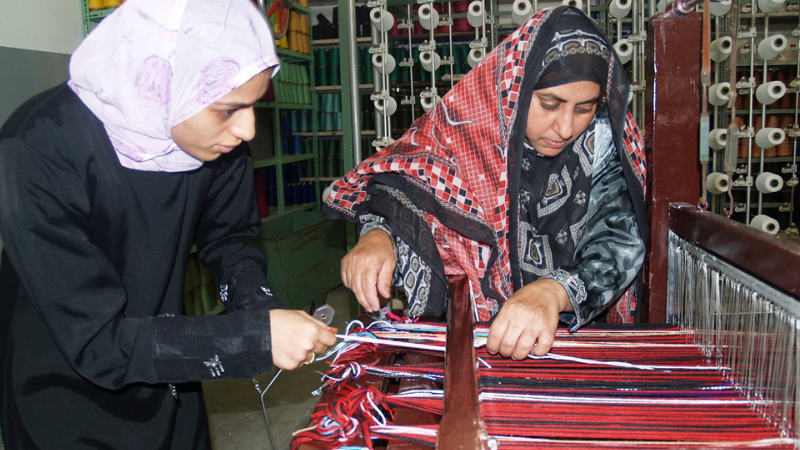 From women in the fields of science and technology, education, health, sports, media, arts, social development, hospitality and various others, to women who are actively grooming the future generations of the Sultanate, it is evident that the success of this nation lies in the socio-economic integrity that has been brought forward by the achievements of a gender-equal society where only the sky is the limit.

*With inputs from Oman News Agency