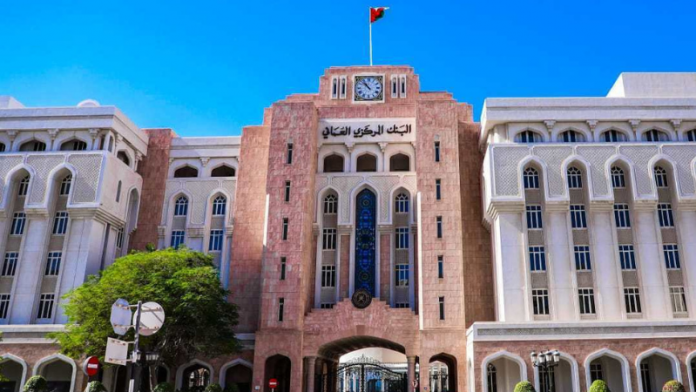 Muscat: Data issued by the Central Bank of Oman (CBO) indicated that the total deposits held with ODCs reached RO24 billion at the end of November 2020, increasing by 3.5 per cent from November 2019.

As per the preliminary data released by National Center for Statistics and Information (NCSI), Oman’s nominal GDP showed a decline of 13.4 per cent during the second quarter of 2020 over the same period of last year.

The Omani oil price, averaged US$46.5 per barrel during Jan-Nov 2020, was lower by 27.3 per cent over the corresponding period of last year. Moreover, the average daily oil production decreased by 2 per cent to 951.1 thousand barrels during this period.

The other depository corporations (ODCs) represent the combined activities of conventional and Islamic banks in Oman. The total outstanding credit extended by ODCs grew by 1.9 per cent to RO26.3 billion at the end of November 2020 while credit to the private sector showed relatively moderate growth of 0.5 per cent (Y-o-Y) to reach RO22.9 billion.

The shares of the non-financial corporate sector and the household sector (mainly under personal loans) in the total private sector credit stood at 46.5 per cent and 45.1 per cent, respectively, at end-November 2020.

The share of financial corporations was 5 per cent and other sectors received the remaining 3.4 per cent of the total private sector credit as of end-November 2020.

The combined balance sheet of conventional banks showed a Y-o-Y growth of 1 per cent in total outstanding credit as of end-November 2020.

On the assets side, conventional banks’ credit to the private sector decreased marginally by 1 per cent Y-o-Y to RO18.8 billion while their overall investments in securities increased by 20.5 per cent to RO4.2 billion at end-November 2020.

Investment in Government Development Bonds increased by 18.6 per cent over the year to RO1.8 billion while their investments in foreign securities stood at RO1.1 billion at the end of November 2020, lower by 7.1 per cent over the position a year ago.

Aggregate deposits held with conventional banks increased by 3 per cent Y-o-Y to RO20.3 billion at end-November 2020.

Islamic banking entities provided financing of RO4.2 billion at the end of November 2020, recording a growth of 7.3 per cent over that a year ago. Total deposits held with Islamic banks and windows increased by 6.7 per cent to RO3.7 billion.

The total assets of Islamic Banks and Windows increased by 7.7 per cent on a Y-o-Y basis to RO5.2 billion and constituted about 14.5 per cent of the banking system’s assets as at end-November 2020.

Among the indicators of monetary aggregates, narrow money (M1) at the end of November 2020 increased by 11 per cent Y-o-Y to RO5.6 billion. Likewise, quasi-money (Rial Omani saving and time deposits, certificates of deposit issued by banks, margin deposits and foreign currency denominated deposits) registered a significant increase of 9.2 per cent during this period.

Meanwhile, the overnight Rial Omani domestic inter-bank lending rate fell significantly to 0.948 per cent in November 2020 from 2.163 per cent a year ago, reflecting transmission of policy rate cuts by the Federal Reserve and by the CBO.

The average Repo rate for liquidity injection by the CBO at end-November 2020 stood lower at 0.5 per cent compared with 2.250 per cent a year ago.