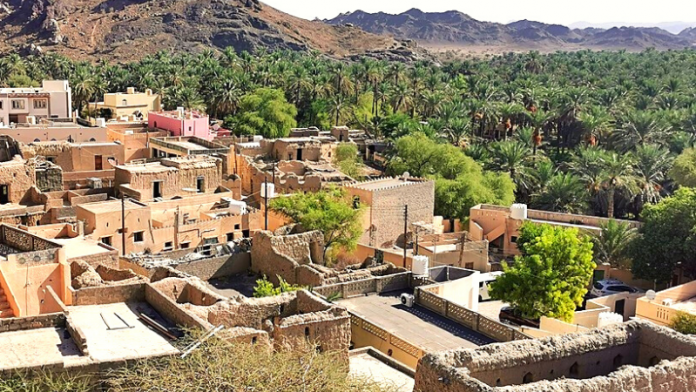 Muscat: The village of Saija is the picture-perfect Omani postcard to describe the lush valleys of Al Hajar that teems with flora and fauna.

Hailed as a beautiful village hidden in the Wilayat of Samail in the Governorate of A’Dakhiliya, Saija forms the picturesque valley under the cliffs of Al Hajar Al Gharbi (Western Mountain Range) connected to Al Jabal Al Akhdar (The Green Mountain).

The village was known in the past as “Sail Ga” – translated from Arabic as “Rain is coming” – due to the heavy annual rains that bless the village, dotting the farms green. 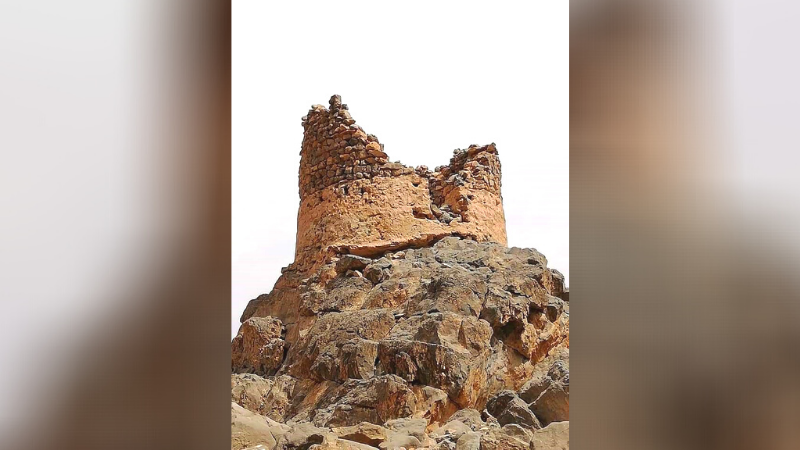 There are also numerous historical and religious artifacts in the village; such as forts, towers, and old neighborhoods that stand witness to the greatness and glory of the Omani people.

The village is also home to “Al Rajm”, which is a collection of graves dating back hundreds of years, at the entrance to the village.

“The village has three entrances called Al Sabahat, which are gates that were opened at dawn and closed after sunset prayer, or according to what the people agreed on at that time.” 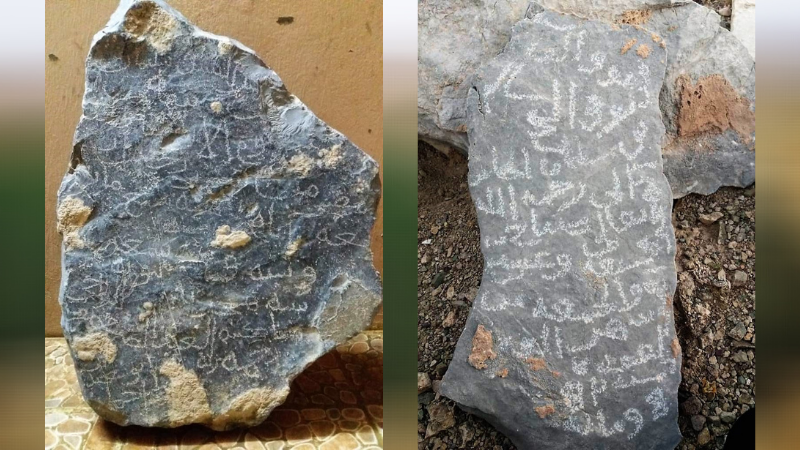 He told Oman News Agency (ONA) that due to the strategic location of the village near Al Hajar Al Gharbi Range, it had many defensive fortifications. These include the ‘Yellow Tower’, ‘Al Khub Tower’, ‘Al Sharaj Tower’, the ‘Hamrout Tower’, the ‘Wind Tower’, ‘Al Maqsoura Tower’, and the famous the ‘Al Sawda’ Tower’.

All of these towers have lost their structure over the years. So, village dwellers are now calling for the mass refurbishment of these historic elements that give the village its character. 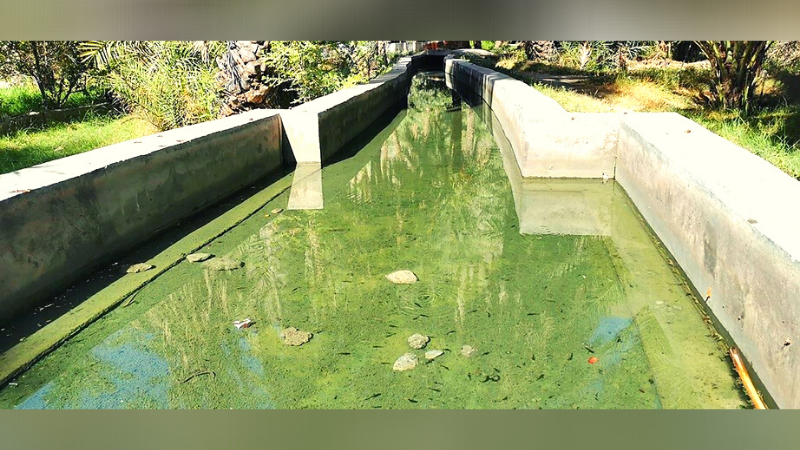 The water-rich region receives rains throughout the year and harbours Aflaj that are the source of life in and around the village.

Orchards and date-palm oases form a beautiful green tableau for visitors, while locals cultivate crops such as watermelon, lemon, garlic, tomato, and wheat grains, in addition to alfalfa.

1 of 8
To report this post you need to login first.