Muscat: The integrated power and water plant at the Special Economic Zone in Duqm (SEZAD) started trial output after receiving the first consignment of liquefied natural gas to operate it.

The station is considered a centralized utilities’ facility being set up by the Marafiq company at SEZAD. It includes a 326-megawatt power generation unit, a desalination plant with a daily output capacity of 36,000 cubic metres, seawater suction units with a supply capacity of 1.5 million cubic metres daily, and a 132-kilovolt electricity transmission line from the plant to the oil storage tanks at Ras Markaz, 80kms from the heavy industries area at the SEZAD. 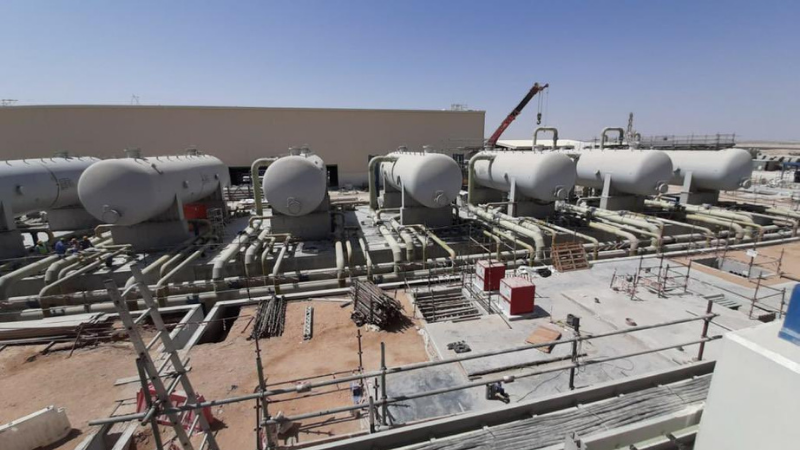 Quoting Eng. Abdullah Mohammed al-Hashmi, CEO of Marafiq company, Duqm Economist magazine said in its new edition this month that the arrival of the first consignment of gas to liquefied natural gas to the SEZAD is major news in the area.

The company began preparations for this event by late 2020 when all LNG-reception tasks were finalized in close coordination with the Ministry of Energy and Minerals and OQ gas networks team.

Al-Hashmi explained that, by the end of March 2021, Marafiq completed 90 per cent of its strategic project at Duqm and succeeded in conducting operations for more than 6.3mn hours in a secure manner, without registering lost-time-injury (LTI).

The tasks included installing 5 gas turbines and 5 steam turbines at the site. He commended the achievements made in record time despite the challenges posed by the Coronavirus (COVID-19) pandemic. 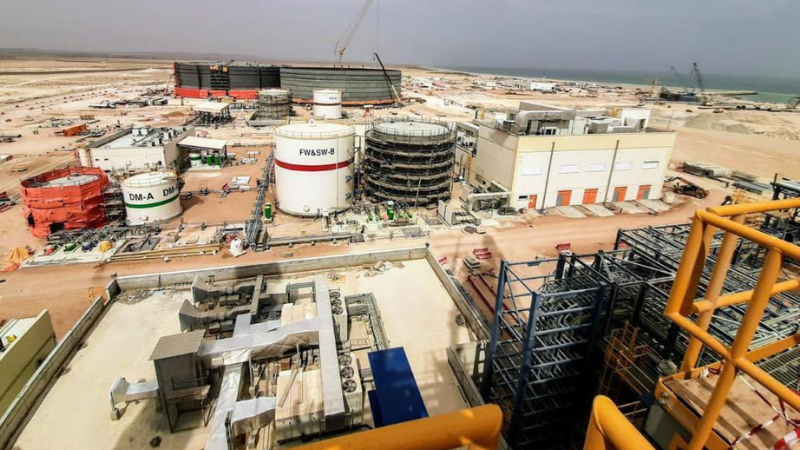 Meanwhile, Masoor Ali al-Abdali, Deputy Chairman of the gas company at OQ, said that the supply of gas to the Duqm zone reflects the government’s commitment to establishing necessary infrastructure to attract heavy industries. The arrival of gas to the SEZAD is considered a quantum leap in constructing a gas pipes grid run by the company in the Sultanate at 4,000 km, sufficient to provide gas needs for energy projects and industrial projects.

The RO 98 million project of gas supply to Duqm aims to satisfy current and future requirements for gas supply to projects in the SEZAD, said al-Abdali, noting that the project will encourage the execution of converting industries. So far, two distribution lines were laid down, 32-inch line to Duqm Refinery and an 18-inch line to Marafiq central facilities, he added.