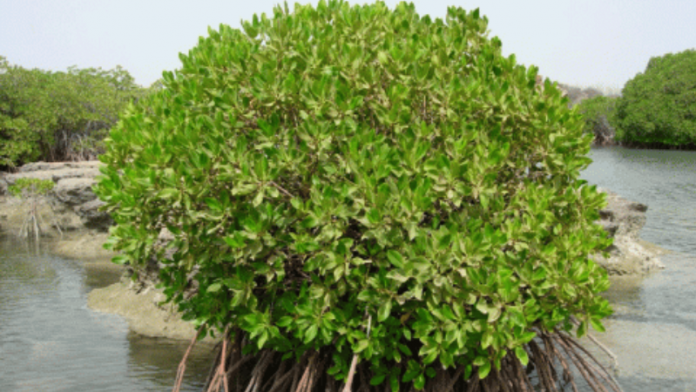 Muscat: The Environment Authority has launched a campaign to plant 1000 seedlings of mangroves in Khour Ghawi in the Wilayat of Al Jazer, Governorate of Al Wusta.

The campaign aims to increase mangrove forest areas and increase the biodiversity of marine life.

Badr bin Saif Al Busaidi, a specialist in nature reserves, stressed the importance of this natural resource, its impact on social aspects, and its great contribution to enriching biodiversity and creating a balanced environmental system that complements the surrounding ecosystems.

Al Busaidi added that the project for planting seedlings of mangrove began in 2001, and the Authority has already planted about 685 thousand mangrove seedlings in 32 locations across the Sultanate.

In a statement to the Oman News Agency, he said: “The studies and field visits showed a tangible increase in biodiversity due to the presence of the mangrove ecosystem in the lagoons. It contributed to the increase of wildlife species such as, crustaceans, mollusks and other small marine organisms that support the surrounding ecosystems.”

He added: “It also contributed to the increase in the number of birds whose habitats depend on the mangrove environments.”

The mangrove environments are among the most complex systems. It was recently discovered that they are among the largest ecosystems that store high amounts of carbon circulating in the atmosphere due to human activities. 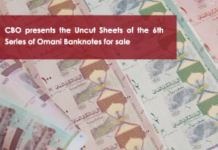