Muscat: bp, in partnership with the Ministry of Energy and Minerals, OQ and PETRONAS, today announced that production has begun from its Block 61 Phase 2 Ghazeer gas field, 33 months after the development was approved.

Ghazeer was initially expected to come into production in 2021. The first phase of development of Block 61 – Khazzan – was brought online in September 2017.

Dr. Mohammed Al Rumhy, Minister of Energy & Minerals, stated: “I am delighted to see bp bringing the Ghazeer gas field online – it’s an important project for Oman and we are extremely proud of it. The gas from Ghazeer will contribute towards Oman’s 2040 Vision in terms of providing additional energy to local industries as well as diversifying the economy.”

Bernard Looney, bp chief executive, said: “The start-up of Ghazeer is an important milestone in our strategic partnership with Oman, delivering critical national infrastructure for the Sultanate. 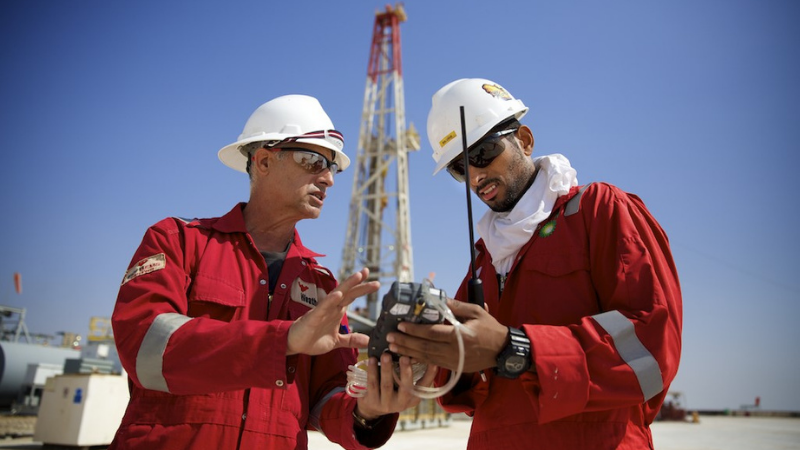 We appreciate the collaborative support we have received from the government of Oman and our partners in delivering this significant start-up safely and ahead of schedule, particularly as Oman prepares to celebrate its 50th national day.

“When we introduced our plans to reinvent bp, we were clear that to deliver them we have to perform as we transform. There are few better examples of how we are doing just that than Ghazeer.

“This project has been delivered with capital discipline four months early, wells are being drilled in record times and, importantly, safety performance has been excellent. It exemplifies what a strong and resilient hydrocarbons business looks like – a core part of our strategy.” 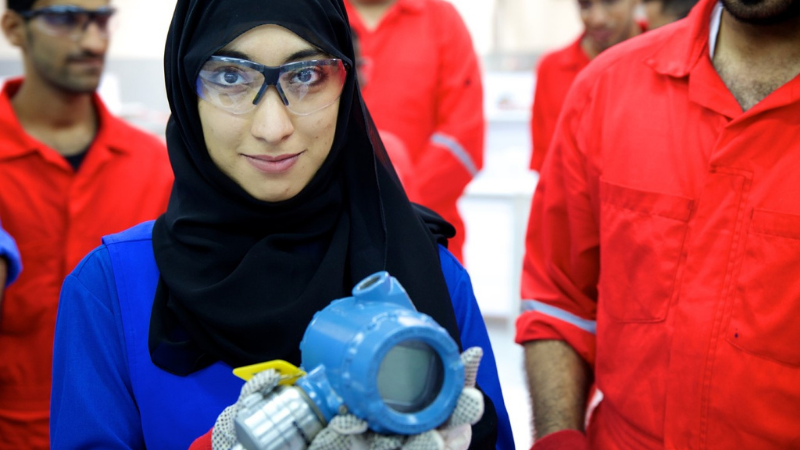 Total production capacity from Block 61, comprising both Khazzan and Ghazeer, is expected to rise to 1.5 billion cubic feet of gas a day and more than 65,000 barrels a day of associated condensate. With an estimated 10.5 trillion cubic feet of recoverable gas resources, the block has the capacity to deliver approximately 35 per cent of Oman’s total gas demand.

Adopting experience from bp’s onshore operations in the US, Ghazeer’s wells were tested and completed using the ‘green completions’ concept. Historically, hydrocarbons produced during well testing for new completions would be flared.

In green completions, the hydrocarbons are routed to the production facility instead, reducing greenhouse gas emissions. Since adopting this approach in 2019, 201,000 tonnes of CO2e emissions were saved – equivalent to removing 44,000 cars from the road for a year. 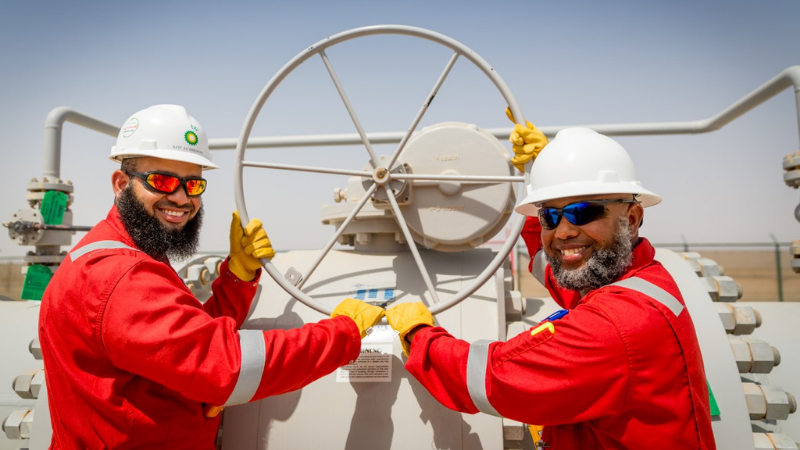 bp prioritises in-country value throughout its projects and operations. During the development of Ghazeer, bp has worked closely with local vendors to develop their capabilities and help them be competitive both in Oman and globally, resulting in a number of contracts and technical scopes moving from international to local Omani contractors.

Updated, industry-leading policies and procedures on workers’ welfare and human rights have also been embedded throughout the project. 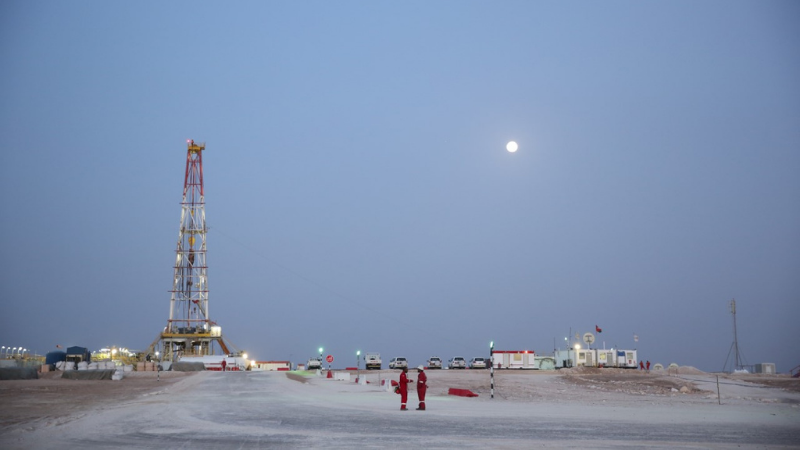 As this important first gas milestone is achieved, Omanisation in bp Oman reached over 80 per cent. Omani-registered companies were also used for over 85 per cent of all project spend.