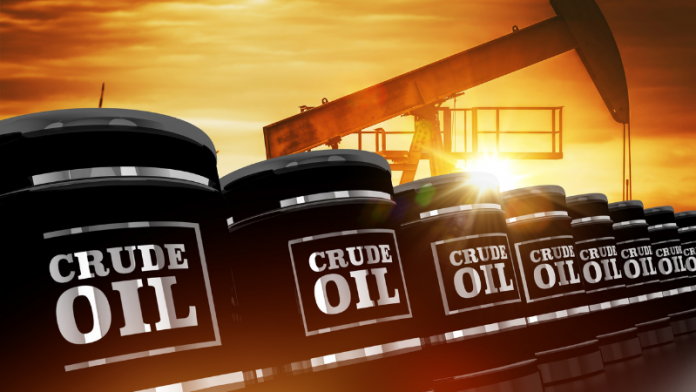 Muscat: Oman’s crude oil production witnessed a marginal drop in the month of September 2020, despite substantial increase in imports by China and India.

The Sultanate’s daily crude oil production stood at 718,700 barrels during September 2020, a drop by 0.18 percent compared to the daily production in August 2020, according to a monthly report published by the Ministry of Energy and Minerals.

The quantities of crude oil and condensates exported daily by the Sultanate stood at 736,165 barrels during September 2020 comprising a fall by 1.21 percent compared to the daily export during August 2020.

China’s imports of Omani crude rose during September 2020 by 1.90 percent to record 88.1 percent of the total Omani crude exports compared to the quantities during August 2020.

Imports by India also increased by 7.4 percent whereas imports by Japan declined. 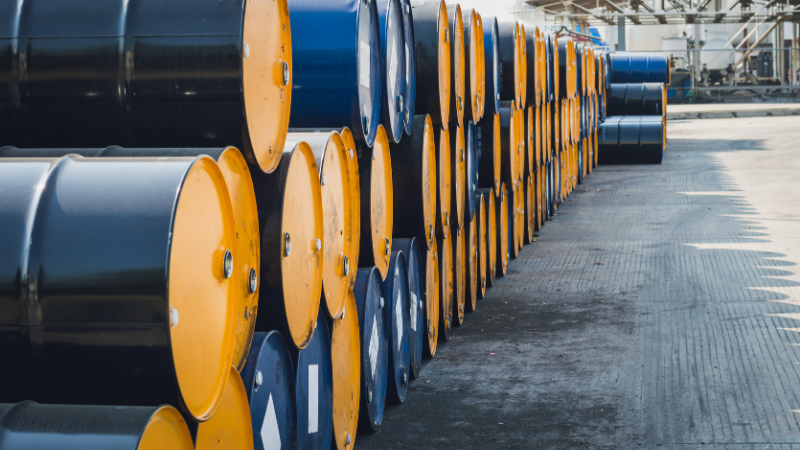 The West Texas Intermediate crude oil at the New York Mercantile Exchange (NYMEX) has averaged (USD 39.41) a barrel, a fall by (USD 3.35) compared to August 2020 trading.

The decline in crude oil prices during the trading of September 2020 can be attributed to several factors, most notably the concern about the global economic slow recovery due to the COVID-19 pandemic, which contributed to weak oil demand due to the increase of infections with this virus around the world, in addition to the emergence of weak data on fuel demand in the United States of America and the fluctuation of Chinese demand for oil and its direct and negative impact on the market recovery.