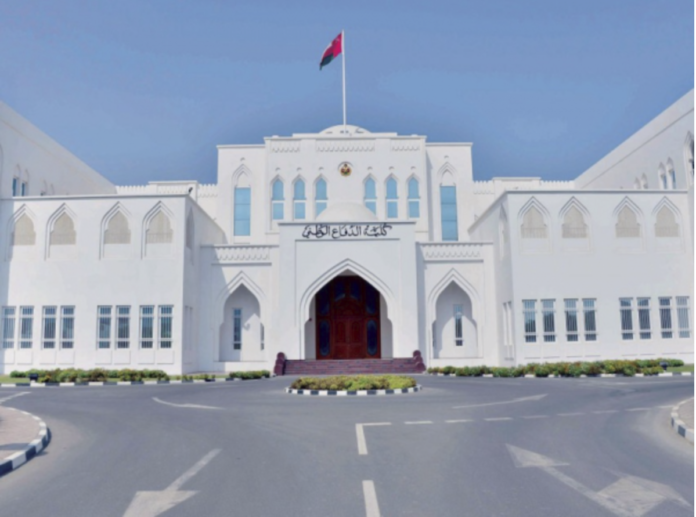 UK-based defence technology and training company MASS supported the final decision-making
exercise for the National Defense College (NDC) in Oman recently – the sixth year the company has supported the NDC.

The exercise is the culmination of the college’s annual eleven-month strategy course, attended by senior members of Oman’s armed forces and government departments. The NDC has held such courses for a number of years aimed at improving defence readiness and strategic decision-making.

The course is designed to demonstrate how defence strategy is formulated at national and
international levels, and allows participants the opportunity to use strategic decision-making skills to solve defence and security-related problems.

Chris Stanley, managing director at MASS, said: “MASS is very proud to once again support the end-of-year strategic decision-making exercise at the Oman National Defense College. Our long-standing relationship demonstrates the value we continue to bring in support of strategic development for military and government personnel in Oman.”

The real-world exercise is set in an environment that highlights a wide range of regional and global challenges. This provides the opportunity for the participants to practise the knowledge and skills that they have developed during the course.

In addition, MASS provides part of the simulated media that is used to inject and update scenario catalysts as well as require participants to interact with the media through press conferences and TV interviews. MASS further provides a media producer/editor and a TV news anchor who generate a series of daily ‘news’ broadcasts including studio interviews.

Exercise delivery is supported by four MASS subject matter experts, based in Oman for up to 13 days, and culminates in the participants role-playing an international conference hosted by the Government of Oman at the request of the UN Secretary-General to address an urgent strategic crisis. 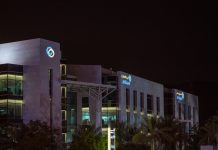