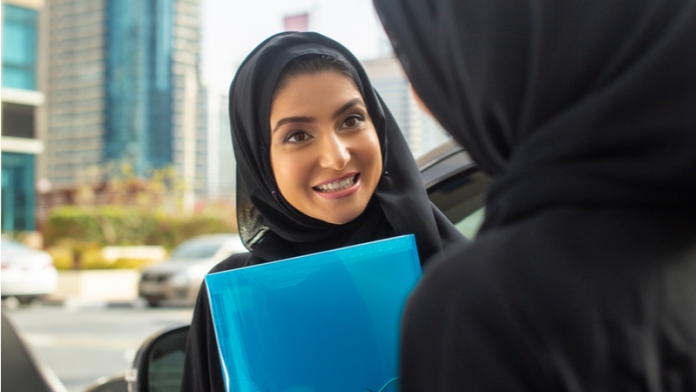 Muscat: The National Centre for Statistics and Information (NCSI) is carrying out the fourth round of the Omani opinion poll on the citizens’ living conditions.

The survey, which is being carried out from 22 November to 10 December 2020, aims to identify the extent of satisfaction of Omani citizens with some aspects of their life, such as health, environmental conditions, work, employment, entertainment, relationships, social participation, and their priorities.

It also aims to identify the changes that have occurred in the citizens’ situations since the end of the first round of polls in October 2014, the second round in October 2016, and the third round in November 2018.

The poll covers a survey sample of 3,000 individuals from all governorates of the Sultanate, within the margin limit of error of not more than 3 per cent, and with a confidence level of 95 per cent.

The survey is based on using the methodology of weighting the sample so as to correspond the sample distribution in accordance with the variables of the governorate, gender, the nationality of the (citizen/expatriate), educational level (less than secondary, secondary, or higher than secondary), and the age groups (less than 30 years old, 30-49 years, and 50 years and above).

The survey data is being collected through telephone communications via mobile phones, as this method saves time, effort, and cost of data collection, enabling the periodic conduct of such polls.