The second phase of the National Serological Survey for COVID-19 starts today, Sunday 16 August 2020, Oman News Agency reported. The survey, launched in July by Oman’s Ministry of Health, comprises four cycles, each of which lasts for five days. The time between two consecutive cycles is two weeks. The first stage contributed to clarifying the survey mechanism in which individuals (citizens and residents of different age groups) were selected to participate, across all governorates in the Sultanate.

Once again, people will be chosen to participate in the survey randomly to avoid statistical bias in sample collection, stated the news report.

MOH has stated that there are no legal consequences for not participating in the survey as the process of participating is voluntary, but public awareness should be raised of the importance of this survey in assessing the prevalence of COVID-19 infection according to age group and monitor undiagnosed laboratory cases, assessing the level of infection in different states in Oman as well as the rate of infection in those who have not shown symptoms, and assessing the effects of closure in the regions on the spread of the epidemic. 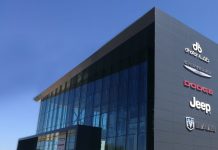 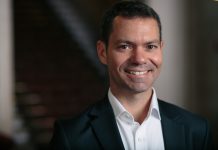 New Report Outlines Immediate Steps for the Global Travel and Tourism Industry to Adapt, Recover and Remain Ahead of COVID-19, or Risk Cutting Contributions... 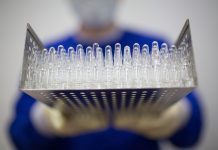