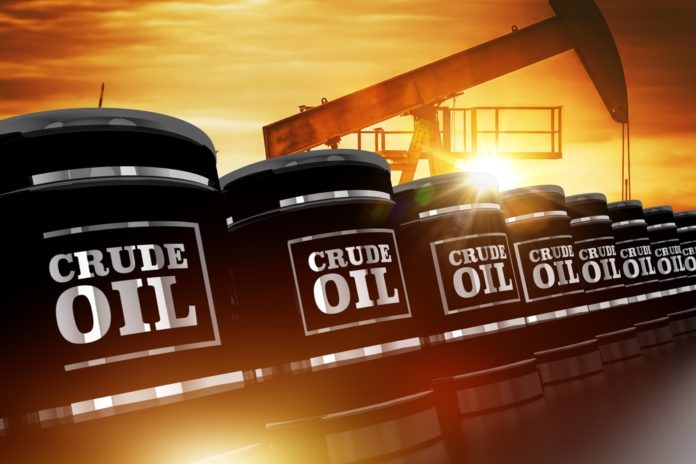 Sultanate’s total production of crude oil and oil condensates was at 29.18mn for the month of September 2019 with a daily average of 972, 750 barrels, the monthly report issued by Oman’s Ministry of Oil and Gas stated.

According to the report, total exported quantities of Oman crude oil during September 2019 reached 25.25 million barrels, with a daily average of 859,290 barrels.

In terms of exports, China’s share as an importer was 77.96% of the total exports, compared to August 2019, while there was a sharp drop in imports by Japan, Myanmar and compared with last month. South Korea and Tanzania were also among notable importers this month, according to the report.

Crude oil prices for last month seem to have been affected by several factors, most notable being the fall in US crude oil inventories. The Organisation of Petroleum Exporting Countries (OPEC) and its allies’ decision to extend crude production cuts to oil prices and the Saudi oil field attacks, which cut the kingdom’s output by nearly half, also seem to have contributed to the rise in prices for this month.

A recently released report by OPEC predicts a drop in demand for OPEC crude next year with predictions for crude to average 29.6mn bpd, a drop of 1.2mn bpd from 2019.