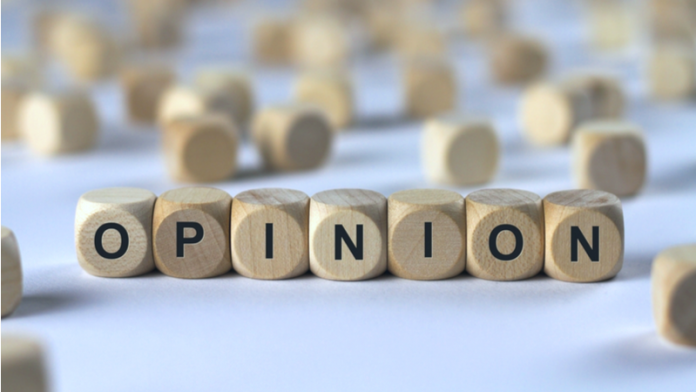 A number of businessmen have lauded the great achievements made across the Sultanate over the past 50 years, as well as the procedures to attract foreign investments to the country and achieve fiscal balance.

He commended the Government’s approach to bringing state-owned firms under the purviews of the Oman Investment Authority (OIA) is a step in the right direction and will yield positive results rapidly. It will also provide a more comprehensive and more uniform view about maximising benefits from these firms, irrespective of whether the companies act individually or engage as a collective entity in major investment projects.

Meanwhile, Pankaj Khimji, the co-owner and director of Khimji Ramdas Group (KR), said he was among lucky businessmen who witnessed the growth of the Omani Renaissance founded by the late His Majesty Sultan Qaboos Bin Said and that he is enthusiastic to carry on with the renewed Renaissance stage under the leadership of His Majesty Sultan Haitham Bin Tarik.

He said: “I am convinced that the future of Oman is in the hands of Omanis and we have to build it on solid grounds established over the past 50 years. This will definitely place a great responsibility on the shoulder of young Omanis who are considered the main wealth of this nation, so that the renewed Renaissance could press ahead. The Sultanate has a bright future in store.”

In his turn, Mustafa bin Ahmed Salman, the CEO of United Securities LLC, said that the decisions to delegate powers to governorates provide good grounds for developing the governorates and attracting various types of investment to them.

He added that the restructuring of State-owned firms under the supervision of OIA will generate many great benefits to the Omani economy. The volume of investments will increase and the Authority can contest major international projects of economic feasibility.

Sam’an bin Jameel Karam, the CEO of Al Sarooj Group, said that, over the past five decades, the Omani economy has passed through four main stages of growth. The foundation stage brought about basic services like health and education, to mention a few, said Karam, noting that Oman 2020 Vision led economic growth till 2014 when a steep decline in international oil prices posed great challenges accentuated further by the Novel Coronavirus (COVID-19) pandemic which broke out this year.

Karam pointed out that Oman Vision 2040 aims to achieve financial sustainability and fiscal balance to help shrink the deficit, bring down the general debt, and put the economy on course for a new stage of growth.

*This story was originally published on Oman News Agency