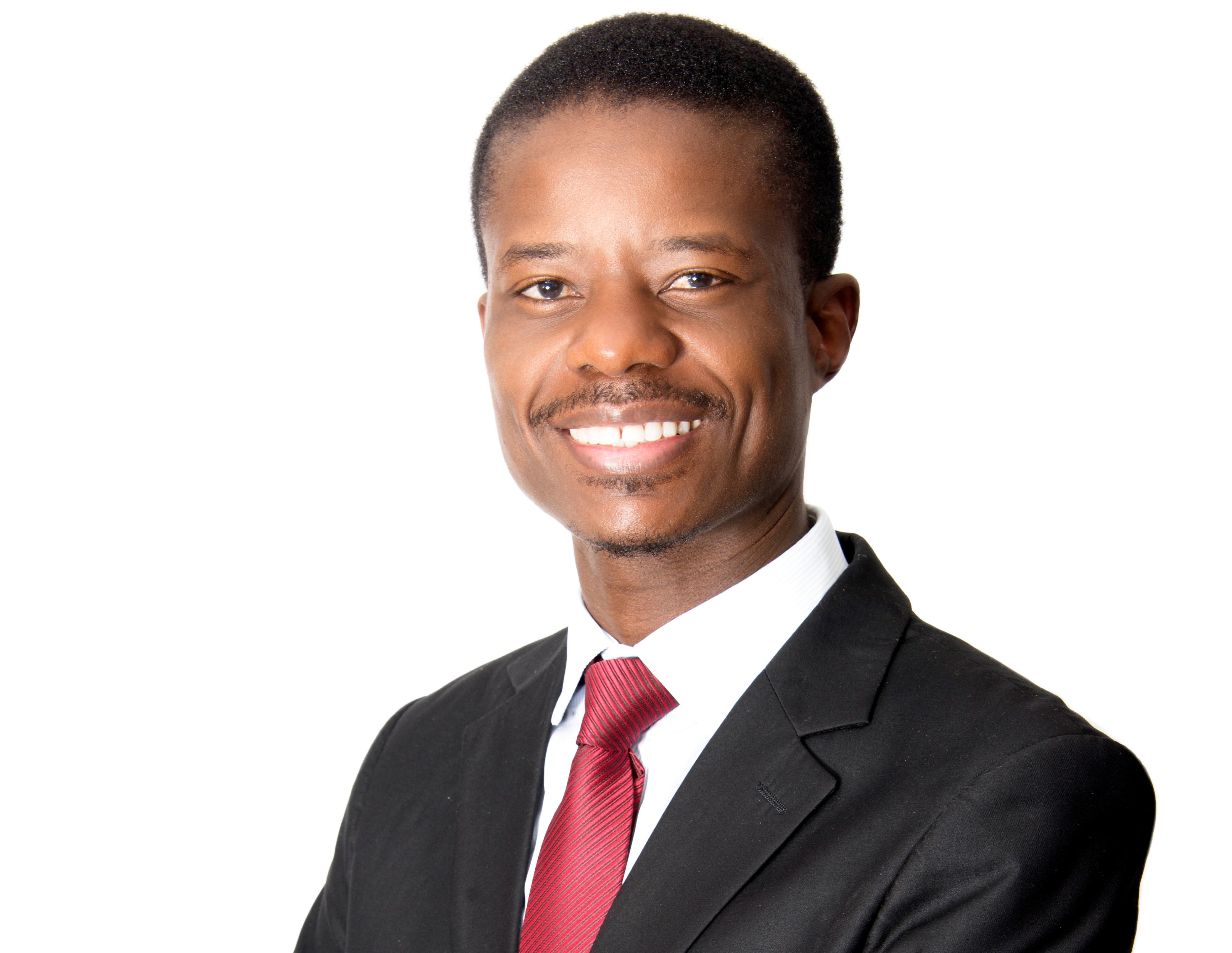 One of the prerequisites to achieve effective financial inclusion is creating an enabling policy and regulatory environment as well as improving the access of people from all walks of life to sound, safe and innovative financial services

It was in 2016 that the Council of Arab Central Banks declared April 27 as the Arab Day of Financial Inclusion, aimed at encouraging the region’s financial services industry and the governments to reinstate their commitment to financial inclusion, by ensuring that proper financial services are accessible to the entire population.

Banks have long since evolved from their conventional image as lending institutions to full-fledged financial hubs serving as the nucleus of all economic activities and financial transactions. Those who are opting to stay out of modern banking and financial services are considered outside the purview of the economic mainstream. Therefore, there is no denying the fact that financial inclusion development of a country or region has a direct bearing on the socio-economic development of its citizens.

Countries with more unbanked population are the ones with the smallest GDP per capita, such as Somalia (61 per cent without a bank account) and Yemen (94 per cent without a bank account). People who don’t have access to financial services are called the unbanked population, while people who have access to at least one financial service are called the banked population. But there are people who have only one bank account which they use to receive their salaries, subsidies or cross border remittances, and withdraw all the money they get at once. They are also called underbanked.

According to World Bank data from April 2018, the number of unbanked adults has fallen to 1.7 billion from 2.5 billion in 2011 and is continuing to fall, even taking into account population growth. Since 2011, an additional 1.2 billion people have connected to the financial system for the first time, and half a billion within the past three years.

Financial inclusion in the GCC countries 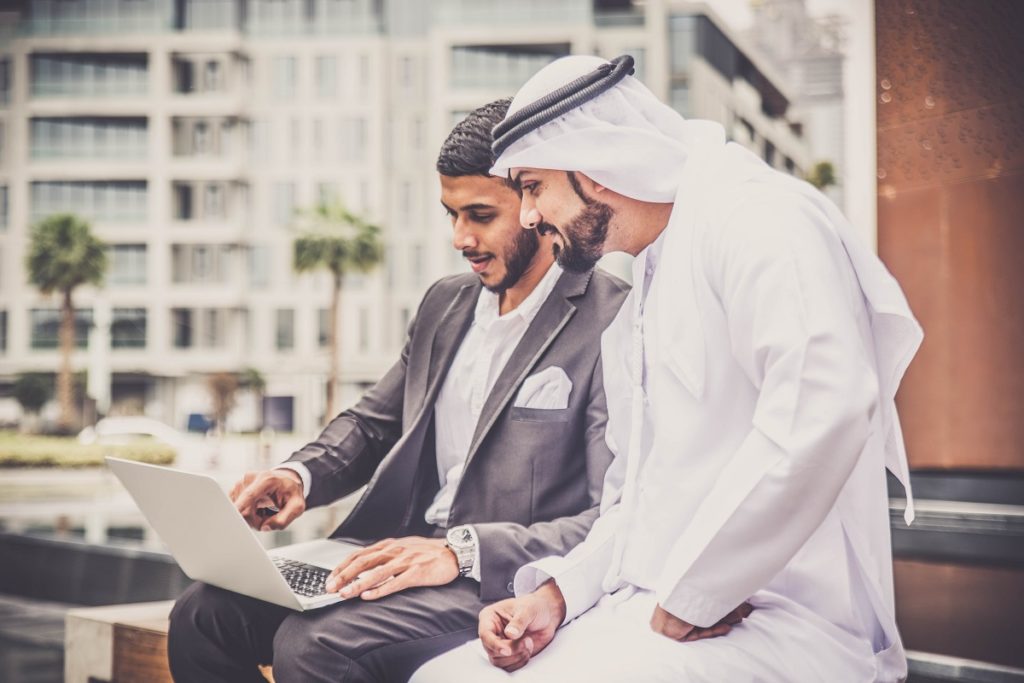 Oil- rich GCC countries have made significant progress on financial inclusion, despite there are gaps in some important areas. Although stronger economic growth has been instrumental in fostering financial development and inclusion, SMEs, women and youth continue to enjoy relatively low access to finance in the region. Some of the reasons that perpetuate this trend include social norms, low representation of women in labour market as well as entrepreneurship and youth unemployment.

A recent policy report by IMF recommends structural reforms to strengthen access to finance for SMEs, women, and youth. According to the report, addressing institutional weaknesses and promoting financial sector competition will help boost access to finance for SMEs. “Reforms to enhance financial literacy and improve SME governance structures and insolvency frameworks are critical. Other reforms encouraging female and youth employment and the use of emerging technologies in finance also appear promising,” says the report.
A combination of buoyant economic activity, a booming Islamic finance sector and a series of financial sector reforms have contributed to the development of bank and equity markets in the region. Islamic finance industry which has grown by 10-12 percent annually is expected to play a significant role in narrowing the financial inclusion gap in the region. This all has deepened the financial systems in the region; but it still lags behind compared to advanced economies.

Another area of reforms to foster financial development is developing debt markets and making stock markets more accessible to a larger pool of companies and investors. The IMF report says, “To grow domestic debt markets, the authorities should develop a government yield curve, seek to increase market liquidity through secondary market trading, and ensure requirements for private issuance are not onerous. Stock market reforms should focus on enhancing corporate governance and investor protection, removing restrictions on foreign ownership, and encouraging financial market competition. The latter would also help the development of non-bank financial institutions.” 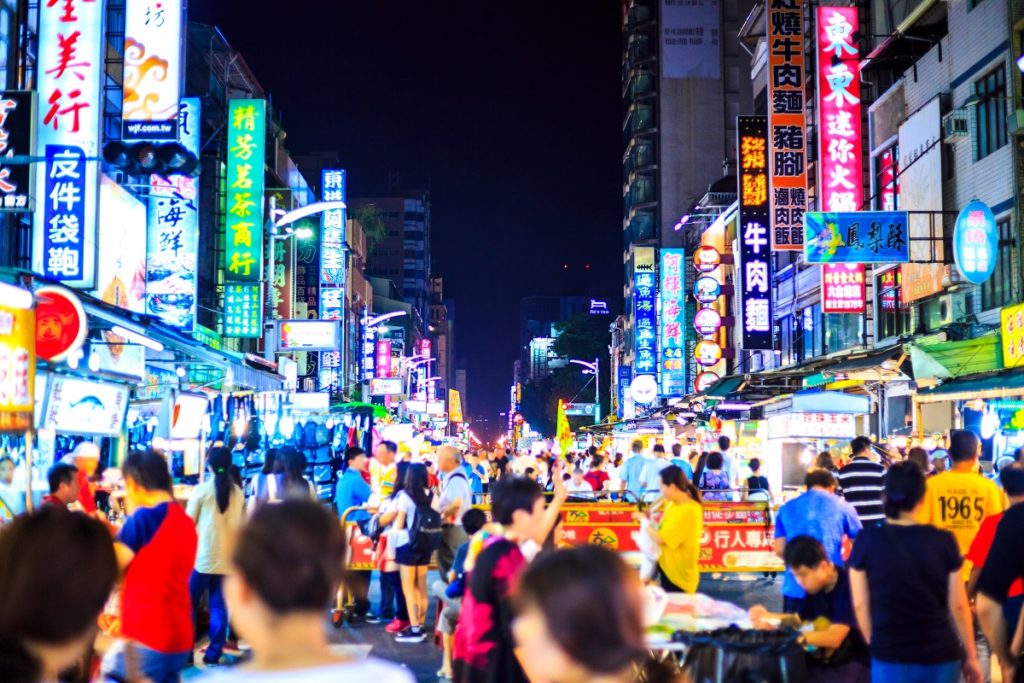 When it comes to the developing countries in the Middle East and North Africa (MENA) region, opportunities to expand financial inclusion are significant, particularly among youth, women, and the low-income segment. These countries, whose total population amounts to 380 million people, have the highest unemployment rate for youth in the world. More than 60 million jobs need to be created by 2020, in order to absorb the new job market entrants and stabilize youth unemployment.

According to Global Findex Report 2017, financial inclusion in these economies has increased by 10.6 percentage since 2014 to reach 43.5 percent of adults with an account in 2017. “However, the region has the world’s largest gender gap, with only 35 percent of women holding an account, compared to 52 percent of men. Social norms and legal barriers are often the main obstacles facing women in accessing financial services in the region,” says the report.

However, financial service providers in countries such as Lebanon, Jordan, Palestine, and Yemen are providing financial and non-financial services to improve people’s resilience and help sustain livelihoods. Jordan, Egypt, and Iraq have registered significant advances in account ownership levels among adults to reach 42.5, 32.8, and 22.7 percent respectively in 2017, almost doubling their 2014 levels. These improvements are mainly due to a strong commitment to financial inclusion at the policy level in those countries.

Looking ahead, financial inclusion must continue to be a primary policy objective amongst governments, banks, corporations and the community at large to ensure greater socio-economic development. As an international bank that is deeply rooted in this region, Standard Chartered is committed to this and has been investing in different solutions and payment innovations that are relevant and adaptable to each market.

Over the past couple of years, we have partnered with mobile wallet providers such as Apply Pay, Google Pay and Samsung Pay. We’ve simply extended our reach into markets where mobile wallets are prevalent, to offer solutions that enable consumers, corporate and institutional clients to leverage the opportunities presented by mobile money, and enable efficient, scalable e-commerce and m-commerce solutions.