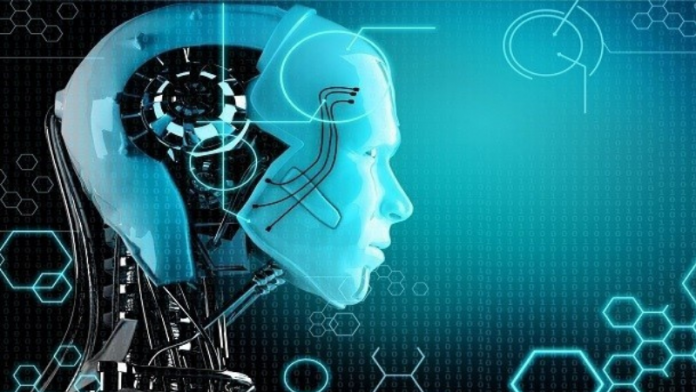 Muscat: The Sultanate’s rating in the ‘Government Artificial Intelligence Readiness Index 2020’ advanced by 11 places, according to a report issued by the London-based Oxford Insights.

The Sultanate’s position scaled up to the 48th rank globally, after it averaged 52.099 points.

The United States topped the list of best performing countries, followed by the United Kingdom, Finland, Germany, Sweden and Singapore.

The index set by the governing body measures the extent to which governments are prepared to use artificial intelligence (AI) in providing public services to citizens.

It operates along three main axes and comprises 33 sub-indexes – the most prominent of which are the existence of a national strategy for artificial intelligence, online services, the ability to innovate and enactment of laws for the protection of information and privacy.