Pai, who is also chairman of Securities and Exchange Board of India committees on primary markets and financial technology, said 10 to 15 internet and tech companies are looking to list in India over the next three years. These firms are likely to be valued at $300 million to $10 billion, he said in an interview.

One of the companies is Byju, creator of an education app, in which Pai’s Aarin Capital Partners owns a stake. Others he expects to list in local markets in the next few years include food delivery platforms Swiggy and Zomato, as well as PhonePe and Myntra, which are both units of Walmart Inc.-controlled Flipkart.

“There is appetite for IPOs,” from companies as well as investors, the former Infosys chief financial officer said. “The market is hungry for fast growth IT stocks.”

Byju, Swiggy, Zomato, PhonePe, Myntra did not immediately respond to Bloomberg queries on their plans.

Headlines on the swelling valuations for India’s homegrown tech firms have been increasing in number over the past couple of years:

Pai pointed toward interest from both global and local investors that drove the nation’s equity indexes to record highs last month. The strong performance of internet-related stocks including Indian Railway Catering & Tourism Corp. and Info Edge India Ltd. this year has also helped, he said. The former gained about 170% since its listing in October and the latter advanced over 30 times since its IPO in 2006.

Foreign investors have pumped about $13 billion into Indian stocks this year, set for their biggest annual inflow since Prime Minister Narendra Modi was elected in 2014, according to data compiled by Bloomberg. Domestic investment in stocks has also increased in recent years as investors have embraced mutual funds amid a lack of confidence in other assets.

Pai said that liquidity and valuations shouldn’t be concerns for companies seeking to list, as the market is “flush with money” and India investors have shown a willingness to pay up for growth stocks.

–With assistance from Baiju Kalesh. 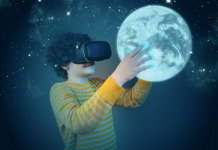 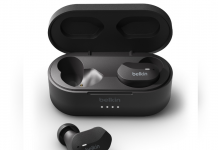 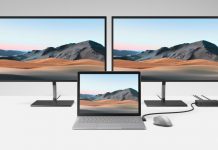