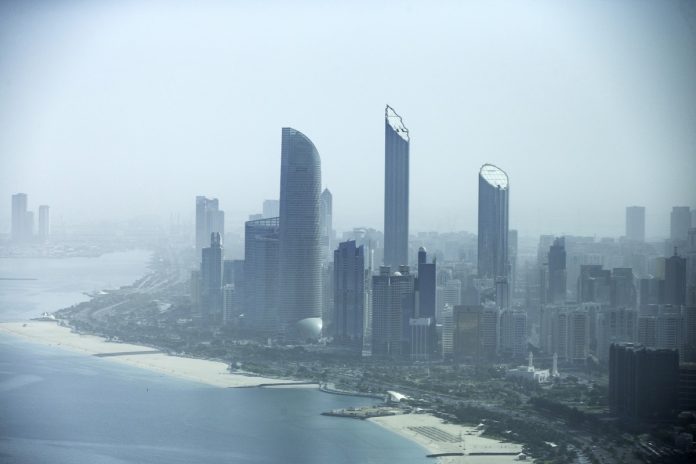 (Bloomberg) — Coming from way behind, the United Arab Emirates has just emerged as the world’s capital for sales of digital tokens, accounting for more than a fourth of all funds raised in offerings this year through early April, according to CoinSchedule.

Sales in UAE amassed more than $210 million to take the crown from the market’s longtime leader, the U.S., which tumbled from first place for 2018 to seventh in recent months, according to data posted last week by CoinSchedule, which tracks the token market. Last year, the UAE didn’t rank among the top 10 countries by funds raised in token sales, the data show.

“We are seeing the continuation of the move away from the USA due to regulatory concerns,” Alex Buelau, chief executive officer of CoinSchedule, said in an email. U.S. regulators have been cracking down on initial coin offerings, known as ICOs, that they say should’ve been registered as securities. 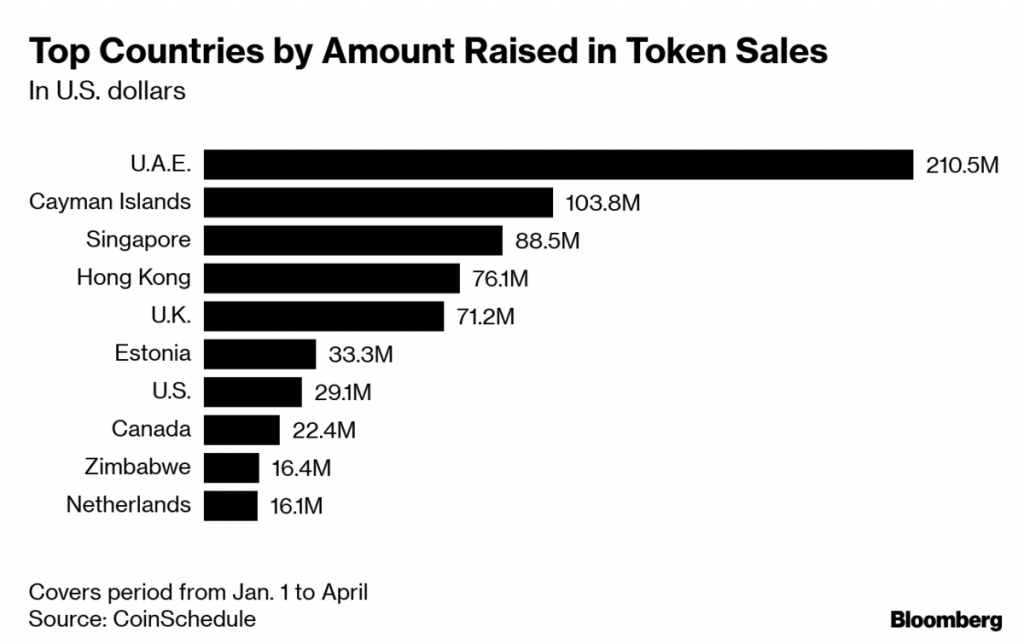 Singapore is leading in the number of token sales this year, followed by the U.K. and the Cayman Islands, CoinSchedule found.

The UAE’s jump in volume is tied to two big sales, according to CoinSchedule. GCBIB, which is developing banking and insurance products for cryptocurrency holders, raised $142 million, and Bolton Coin, offering a way to invest crypto mining and real estate, raised $67 million, the data show.

The UAE has been at the forefront of adopting crypto: Along with Saudi Arabia, it’s experimenting with a virtual currency for banks. Abu Dhabi Global Market, a financial hub created to help the UAE diversify its economy, has been working on a regulatory framework for a crypto ecosystem that allows for ICOs.