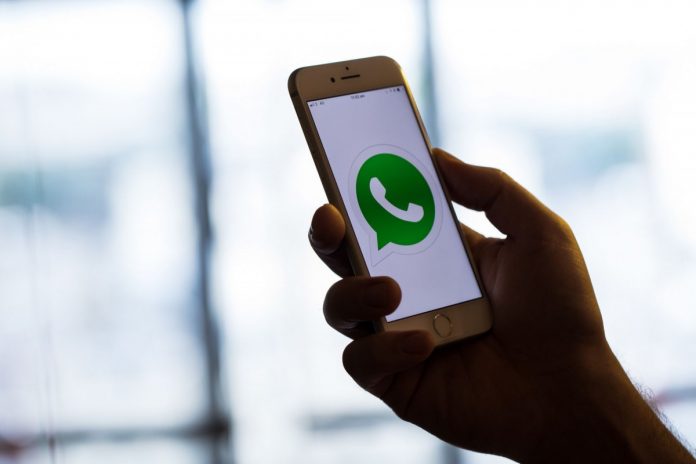 The decision aims to “preserve an adequate competitive environment, that ensures the functioning of a payment system that’s interchangeable, fast, secure, transparent, open and cheap,” the monetary authority said in a statement on its website. Bank authorities requested that Mastercard Inc. and Visa Inc. stop payment and money transfer activities through the app.

A suspension without presenting further arguments is “an unusual, extraordinary move by the central bank, especially in payments arrangements and technology market,” said Tiago Severo Gomes, a partner at Caputo, Bastos and Serra and a specialist in fintechs and banking regulation.

The decision is a setback for Facebook, which introduced WhatsApp’s payments system in Brazil earlier this month after testing it over the past two years in a handful of markets, including India and Mexico. Payments are a key element of WhatsApp’s long-term plan to offer commerce within the app. More than 5 million merchants around the world use a business version of the messenger app, and in countries like India and Brazil, WhatsApp serves as the main or only online presence for many mom-and-pop retailers.

The company was surprised by the Central Bank’s decision, and the two sides were in regular contact in the run-up to the payments launch, said a person familiar with the talks who asked not to be named discussing private deliberations.

Brazil’s central banks said the suspension will let it evaluate any possible risk to the country’s system of payments and to determine whether the payments system meets the necessary rules. Starting the service without the regulator’s green light could generate “irreparable damage to the system, especially what concerns competition, efficiency and data privacy,” the banks said, adding that Mastercard and Visa could face fines if they don’t comply.