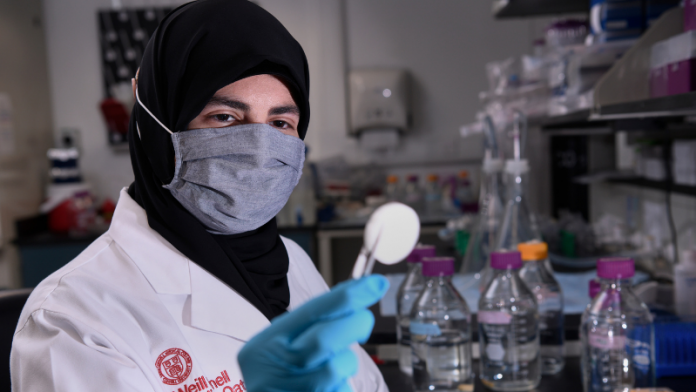 Dubai: Six Arab women were recognised for their efforts and contributions to science and technology at the L’Oréal-UNESCO For Women in Science Middle East Regional Young Talents Program.

For the seventh consecutive year, L’Oréal-UNESCO For Women in Science Middle East Regional Young Talents Program, in partnership with Khalifa University of Science and Technology, continues to recognise Arab female scientists from the GCC for their revolutionary researches in the fields of Life sciences, Physical sciences, Mathematics and Computer science.

The regional program is part of L’Oréal-UNESCO’s global initiative that has recognized over 3,400 phenomenal researchers since its inception 22 years ago. 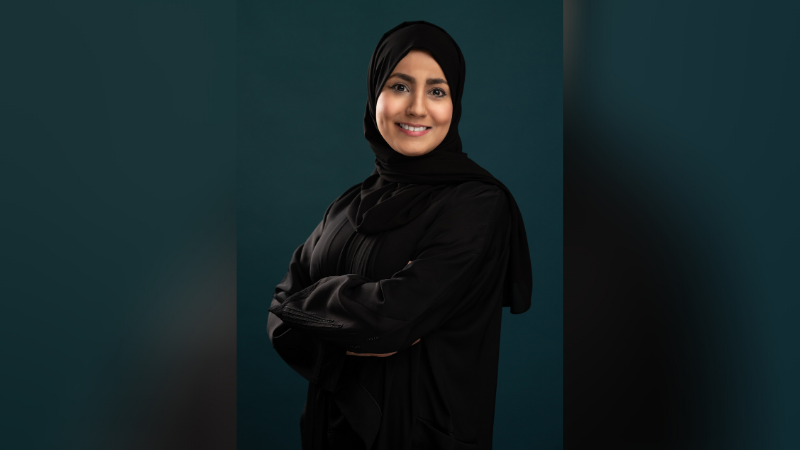 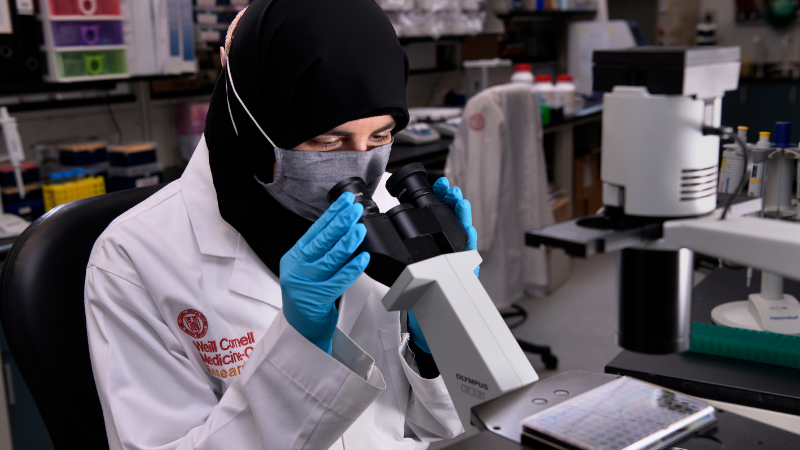 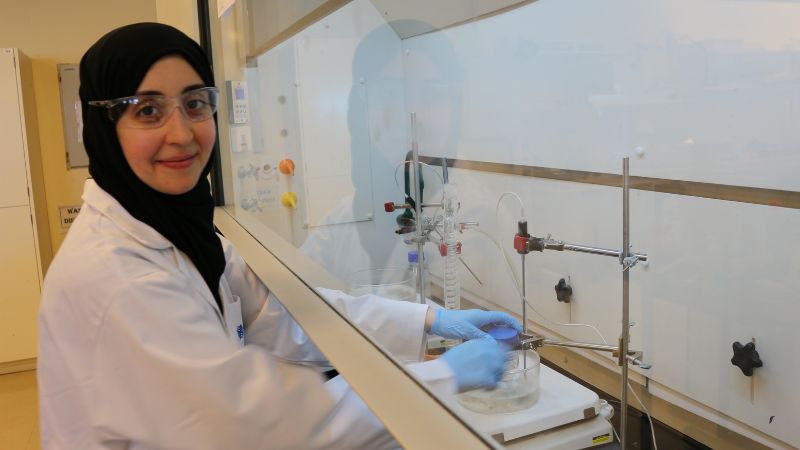 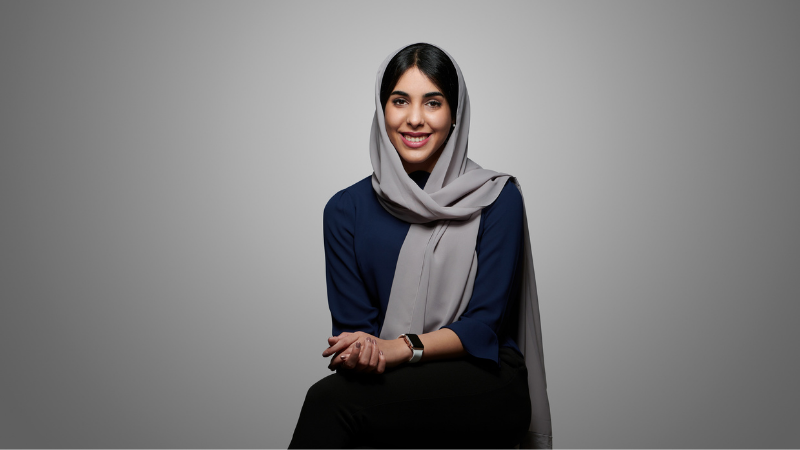 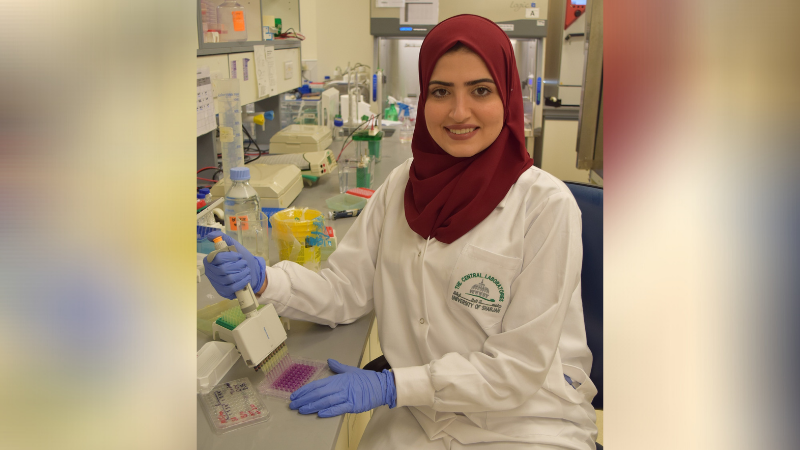 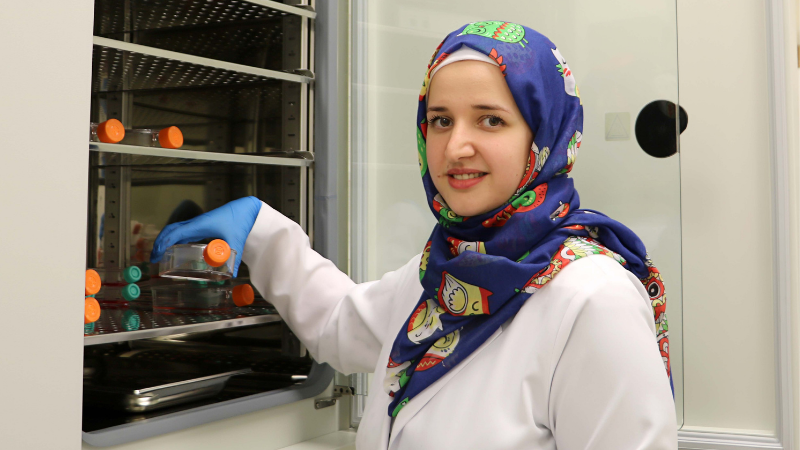 For the second year in a row, the program has received the endorsement of H.E. Sarah bint Yousef Al Amiri, Minister of State for Advanced Technology.

“The pandemic has turned 2020 into a transformational year in various aspects of society, and the recognition of women in fields of science is as vital as ever in the drive to remove gender biases across the industry. I am immensely proud to endorse the L’Oréal-UNESCO For Women in Science Middle East Regional Young Talents Program and celebrate the extraordinary contributions of these six women”, said H.E. Sarah bint Yousef Al Amiri.

“The increase in representation of women in science over the past decade is a testament to the changing perspectives of society and remarkable progress for the Arab community. I wish the talents of 2020 success as they work towards answering some of the most challenging scientific problems of the world”, H.E. added.

Remi Chadapaux, L’Oréal Middle East Managing Director, said: “The seventh edition of L’Oréal-UNESCO For Women in Science Middle East Regional Young Talents Program is a special year for us. While we celebrate these exceptional women and their breakthrough research, recent events have also brought to light the need for a diversified approach to modern-day solutions.

“Today, we continue this legacy as the most highly regarded initiative in the region in an effort to support a group of women with outstanding dedication to improving the lives of people within our communities.”

The L’Oréal-UNESCO For Women in Science Middle East Regional Young Talents Program is based on the belief that the world needs science, and science needs women.

In the UAE, 61 per cent of university students are female, whereas Oman has 71 per cent and Bahrain 55 per cent.

These numbers would lead to the belief that there is no shortage of female representation in STEM professions today. But for various reasons, these degrees are not being put to paid use across the region.

An increase in female participation will significantly narrow the gender gap and enhance women empowerment and overall economic growth. L’Oréal has been one of the first companies to create a globally recognized initiative to support and encourage female STEM graduates on such a large scale, one of the select few in the Middle East that has created a significant platform for women to thrive.

Dr. Arif Sultan Al Hammadi, Executive Vice-President, Khalifa University of Science and Technology, added: “Spearheading towards Vision 2021 and Agenda 2030, the UAE has progressed immensely by creating an array of opportunities to support women empowerment, and Khalifa University continues to play a key role through its contribution in this area.

“With the recent pandemic worldwide, it is more important than ever that educational institutions especially universities, the scientific community and society at large encourage more women to bring their unique perspectives to the field. We are honoured to partner with L’Oréal-UNESCO For Women in Science Middle East Regional Young Talents Program for the second consecutive year and would like to congratulate the 2020 winners for their outstanding achievements and look forward to their future achievements.”

Professor Mouïn Hamzé, President of Program’s Jury, said: “In the ‘COVID’ era, we must continue to empower our greatest minds amidst new and evolving challenges. The times call for renewed partnerships, global collaboration, ethics and open science.

“Arab women play an instrumental role in the development of science research, innovation and sustainable improvements in our region. This program is an ode to their success and the advancements we have made in bridging gender gaps and building a network, regional and global, of esteemed Laureates who can actively and professionally respond to new challenges in quality of life, healthy environments and social stability.”

The 7th edition of the program housed an impressive jury of eight renowned experts from prestigious institutions in the Middle East including:

In addition to the regional talents, two laureates from L’Oréal-UNESCO For Women in Science International Awards, Professor Emmanuelle Charpentier and Professor Jennifer A. Doudna, received in October this year the Nobel Prize in Chemistry for the development of a revolutionary method of genome editing.

Since the creation of the Nobel Prize in 1901, a total of 621 scientists have been awarded for their work in Physics, Chemistry, or Medicine, including only 22 women. The last time a Nobel Prize was awarded to a woman in these fields was in 1964.