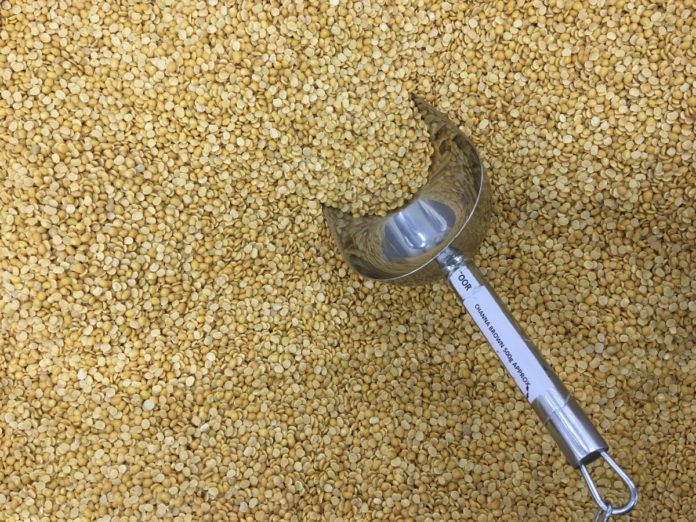 The 12 silos, with a total operating capacity of 52,000 metric tonnes of pulses at a time, will be constructed over a total area of 300,000 square feet in the food park, a growing regional hub for Middle East and North Africa’s (MENA) multi-billion-dollar food industry, dedicated to food import, export, storage, manufacture and packaging.

The project, which was announced last week, once complete will become first-of-its-kind facility in the MENA region to have such a large organised storage capacity, which will be able to cover UAE’s consumption needs of beans, lentils and other pulses for six months.

Stressing upon the fact that Arab India Spices are a welcome addition to the investments already being made in the food park, Al Mazrouei said that it was a step in the right direction and would not only support Sharjah’s food industry but also add impetus to its reputation as a leading destination for foreign direct investment and contribute to the Emirate’s diversification.

“The global leader in the pulses and spice industry will definitely achieve significant gains thanks to HFZA’s competitive services and facilities, which will help it develop and augment its investments,” Al Mazrouei said.

According to Harish Kumarlal Tahiliani, Hamriyah Free Zone offers services that meet the company’s expansion requirements, “especially its shipping and logistical facilities, which match the highest international standards, facilitate and accelerate the doing of businesses.”

Tahiliani highlighted the fact that the GCC markets account for about 60 per cent of the company’s operations and activities and added that the UAE is the first market targeted by the company followed by the Kingdom of Saudi Arabia.

“The project’s launch is promising. Once inaugurated, it will shoot up our investments in the UAE from AED350 million to AED500 million, a growth of 43 per cent,” he said, adding that if more silos and warehouses are built, they will be used to store rice, wheat and grains.