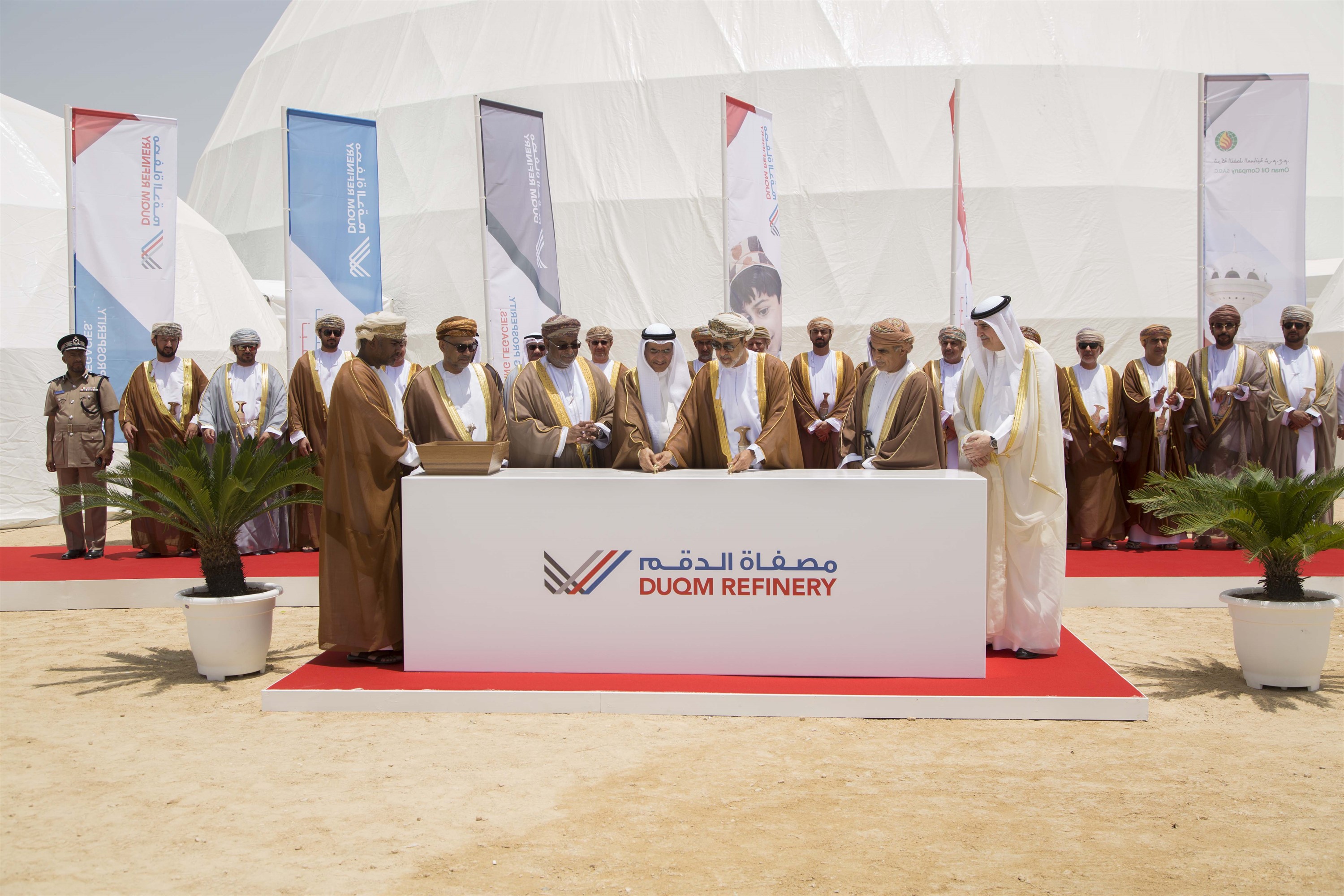 Work on Duqm Refinery, one of Oman’s biggest projects, which is being established with an investment of around $7 billion, officially commenced as the joint venture partners- Oman Oil Company (OOC) and Kuwait Petroleum International (KPI) held the groundbreaking ceremony at Duqm recently.

The ceremony was held at the project site under the auspices of HH Sayyid Haitham bin Tariq Al Said, Minister of Heritage and Culture. Also present were HE Dr Mohammed bin Hamad Al Rumhy, Minister of Oil and Gas, and Chairman of Board of Directors of Oman Oil Company, HE Bakheet Shabeeb Al Rashidi, Minister of Oil, Electricity and Water in Kuwait and senior public and private sectors officials from both countries.

The project is considered the largest cross-border GCC investment in the downstream sector with a capacity to process 230,000 barrels per day (bpd) of crude. A major petrochemical complex is envisioned downstream of the refinery project. The strategic partnership between Oman Oil Company and Kuwait Petroleum International will open doors to opportunities for other businesses in Duqm that can cater to auxiliary needs of the refinery. It will extend towards new horizons that will drive wider economic cooperation to serve the common interests between the two brotherly countries.

“Oman Oil Company performs the role of a catalyst to develop industrial hubs and regions in Oman. The Duqm Refinery is one such project that symbolises the effective collaboration between Oman and Kuwait. We believe development of the refinery will support the business landscape in Duqm and will contribute to the creation of an attractive infrastructure for foreign investors, thereby developing the area further and adding jobs to the local economy,” said Eng. Isam bin Saud Al-Zadjali, Chief Executive Officer of Oman Oil Company. “OOC strives to integrate all its investment projects and aims to maximise value from Oman’s resources through the development of the petrochemical industry,” he added.

“The refinery will mark the beginning of a new era for both companies and will lead to new opportunities in the energy sector. This modern landmark will leverage the energy sector of the Sultanate since it is a combination of integrity, maximisation of resources and development, to be laid in a very favourable region. Oman Oil Company and Kuwait Petroleum International will implement joint efforts to manage the refinery, execute its operations and add great value to the project as well as the economy as a whole,” said Nabil Bourisli, Chief Executive Officer and President- Kuwait Petroleum International.

Duqm Refinery will be a world-class oil refinery that uses advanced technology. It will manufacture clean, high-quality products in compliance with global standards for safety whilst striving to achieve the highest operational standards. The state-of- the-art refinery will bolster the energy industry of the Sultanate by strengthening the supply and production of Diesel, Jet fuel, Naphtha, LPG, Sulfur and Pet coke as its primary products.

Meanwhile, speaking to journalists on the sidelines of the groundbreaking ceremony, Jacobus Nieuwenhuijze, project director of Duqm Refinery, said the refinery, which is slated to become operational by 2021, will target European, Asian and African markets for exporting refined products.

“We will primarily target Europe, Far East and Southeast Asia markets. Further, we would also look at exporting products to Africa, which is likely to become a major importer of all products in future,” Jacobus said.

As per the agreement between Oman Oil Co and KPI, 65 per cent of the crude needed for the refinery would be supplied from Kuwait through shipments. The crude shipments will first be stored at Ras Markaz, a storage site exclusively built for the project from where the fuel would be transported through an 80-km pipeline for which the construction has already commenced. Duqm Refinery is investing in storage capacity as well as a 28-inch pipeline that will link Ras Markaz with the refinery, he added.
About 900 hectares of site is prepared to construct the Duqm Refinery. The scope of work includes three EPC packages. The first is the process unit of the refinery, whilst the second includes utilities and offsite facilities. The EPC package three consists of the product storage and export terminal in Duqm, crude storage tanks in Ras Markaz and the 80km crude pipeline from Ras Markaz to the refinery complex. This project is amongst Oman’s most significant undertakings to date in the energy and petrochemical field, with the potential to serve as the springboard for Duqm’s planned transformation into one of the largest industrial and economic hubs in the region.

Situated strategically in the South East of Al Wusta Governorate, the project is positioned in a strategic maritime location. This gives the project a competitive advantage being in the path of international shipping lines in the Indian Ocean and the Arabian Sea, thereby easing the process of transport in and out of the region. Duqm Refinery is set to drive the growth of the Special Economic Zone Authority of Duqm (SEZAD) through development of new projects. The project will add substantial value to Duqm as a brand whilst introducing new industries to the area. 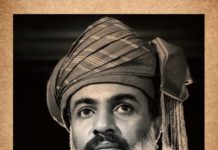 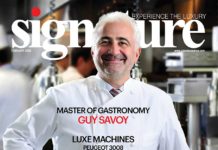 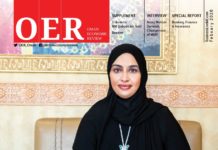