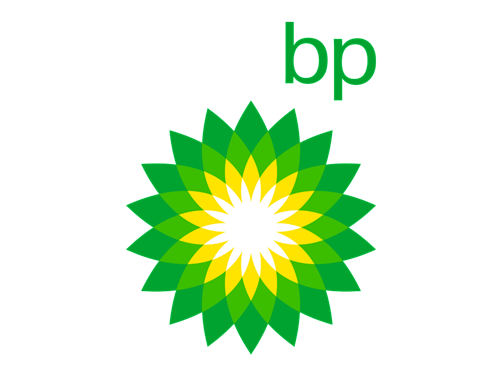 Petrofac has been awarded a contract worth $800 million by BP for Phase 2 of the Khazzan gas field. According to a Reuters news report, “The contract involves work to help drive an increase in total production capacity from the central processing facility to 1,500 mmscfd (million standard cubic feet per day).”

Petrofac also worked on the $1.4 billion Phase 1 CPF Khazzan project, which was awarded to them in February 2014.

Phase One of the Khazzan development is made up of 200 wells feeding into a two-train central processing facility. Phase One production is expected to plateau at 1 billion cubic feet of gas per day (bcf/d).

Once the second phase of the Khazzan is fully up and running production is expected rise to 1.5 bcf/d. Approximately 300 wells are expected to be drilled over the estimated lifetime of the Khazzan field. Phases One and Two will together develop an estimated 10.5 trillion cubic feet of recoverable gas resources. 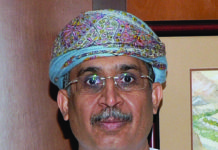 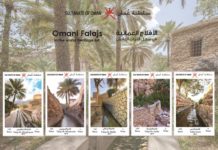 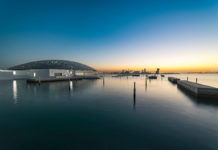